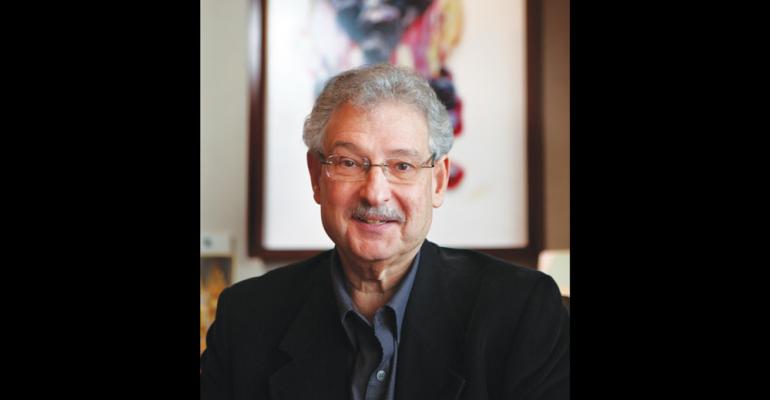 It’s going to be a big year for The Cheesecake Factory, a legacy casual-dining chain that has defied sluggish segment trends using its power as a customer favorite year after year after year.

How does it stay fresh?

It’s about meeting consumers where they want to be.

Overton, who founded the concept with his parents in 1972, and has been at the helm since 1992, now focuses the 194-unit chain on new customer-facing technologies to meet new consumer needs for speed. A new mobile app called Cake Pay allows customers to pay their bill by smartphone, eliminating the need to wait for a server to bring the check.

In addition, guests can also now order The Cheesecake Factory for delivery through third-party player DoorDash.

Outside of maintaining Cheesecake’s cult-like, consumer-favorite status, Overton is looking to expand the company’s business footprint.

The Cheesecake Factory made minority equity investments in North Italia and Flower Child, two restaurant concepts founded by Fox Restaurant Concepts LLC, and they are expected to feed future growth.

And, in perhaps the most exciting news yet, The Cheesecake Factory is also developing its own fast-casual concept. Details haven’t been revealed, but it will be a first for the casual-dining leader.