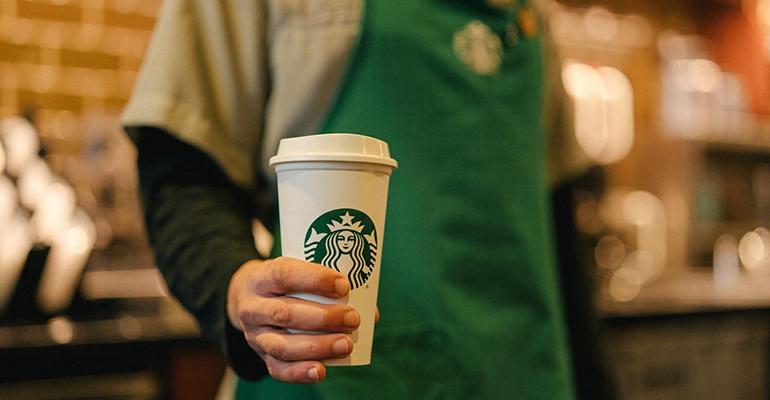 Starbucks continues to get flack for alleged anti-union activities as more stores unionize: the number of unionized coffee shops is up to six with 120+ that are going through the union election process. On March 10, Starbucks union SBWorkers United filed unfair labor charges against its parent company for allegedly cutting hours of employees that are union supporters/organizers.

The company’s tactics are catching the eyes of investors too: an investor group led by Trillium Access Management and representing more than $3.4 trillion in assets wrote a letter to Starbucks urging the company to adopt a policy of neutrality instead of fighting against employees trying to gain representation. The investors called out instances of anti-union activity that have already been condemned by Starbucks union leaders.

“Our concerns include Starbucks’ activities at stores that have organized after the Buffalo election such as alleged retaliatory termination of employees and continued captive audience meetings,” the March 15 letter to the board of directors from Trillium Access Management, SOC Investment Group, Parnassus Investments, New York City Comptroller Brad Lander, along with dozens of other investor and activist groups reads. “Previously, some investors wrote to Starbucks to highlight concerns that the company was attempting to use the National Labor Relations Board process to seek a single election for all stores in the Buffalo region and thereby weaken the unions by delaying the process. The company lost this appeal in New York, yet it continues to use this same argument in unsuccessful responses to other petitions, seemingly in vain.”

The instances of anti-union activity have long been called out by union supporters both within the organization and labor activists outside the organization, but this is the first time such a large outside group has condemned Starbucks for its actions. The letter was sent on the heels of SBWorkers United filing unfair labor charges with the National Labor Relations Board against its parent company, alleging that Starbucks continues to cut hours of employees that are union leaders or supporters.

Related: Will Starbucks union wins start a trend around the country?

“In the eight years I’ve worked for Starbucks I’ve never seen the company slash hours this severely or this widely,” Sarah Pappin, a shift supervisor in Seattle said in a statement released by SBWorkers United. “While it’s true we trim hours in January and February, I’ve never seen us cut hours like this in March when our business is already ramping up for the season. Many of my coworkers have no idea how they’re going to pay rent for April. Some people that were previously getting scheduled 20+ hours a week are being scheduled less than 10 now. As a full time supervisor I have always been scheduled around 38 hours a week and have been told I’m supposed to be guaranteed 30+ by multiple managers over the years.”

SBWorkers United argues that punishing employees for working with or supporting a union is in violation of federal labor laws and appears to interfere with organization efforts. Starbucks, however, denies that this is happening:

“We are adjusting hours based on the needs of the business and this is happening across the country and is consistent with this time of year,” a representative with Starbucks told Nation’s Restaurant News. “This isn’t just happening to partners who are unionizing.”

The group of investors that have called out Starbucks for alleged anti-union actions are urging the coffee giant to instead adopt a more neutral stance on union efforts within the company instead of actively trying to thwart union elections.

“It is the norm for companies to have positive working relationships with their unions,” the letter reads. “[…] We believe that when workers’ rights are ensured, their interests represented, and their needs properly communicated, companies and workers alike benefit. Benefits may include lower turnover, more resilient and risk-tolerant operations, more effective feedback loops, higher employee satisfaction and productivity, and in turn, higher quality and more innovative products and services.”

The letter urges Starbucks to immediately adopt and publish a global policy of neutrality in its approach to union efforts, cease anti-union communications with employees, commit to “negotiating in good faith” with union representation, and initiate open dialogue with the union.