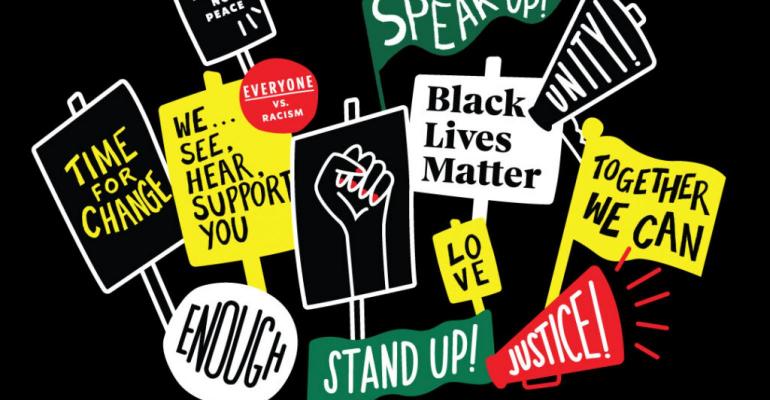 This week on Nation's Restaurant News, Yum Brands is suing third-party delivery company Grubhub for breaching the parties’ five-year food delivery contract by “unilaterally imposing a new pricing structure” on the company’s franchisees without warning. The suit came a day after Grubhub was purchased by Just Eat Takeaway in a deal valued at $7.3 billion.

After an internal memo initially prohibiting workers from wearing Black Lives Matter gear was circulated, Starbucks has reversed its position. In a letter from Starbucks Chief Operating Officer Roz Brewer, Executive Vice President Rossann Williams, and Vice President of Inclusion and Diversity Zing Shaw, Starbucks said the company is designing tee-shirts in partnership with their Black Partner Network for baristas to wear to “demonstrate our allyship and show we stand together in unity.” Until then, Starbucks employees will be permitted to wear Black Lives Matter pins and shirts.

For nearly five decades, Nation’s Restaurant News has tracked the performance of the industry’s largest chains through its annual Top 200 research. This week's trending gallery showcased the 50 brands at the top of the list, which range in annual domestic sales from $1.6 billion to $40.4 billion and represent major brands from every segment and menu format.

Take a look at the performance of the country’s largest restaurant brands in this gallery and see what else was trending on NRN.com this week.