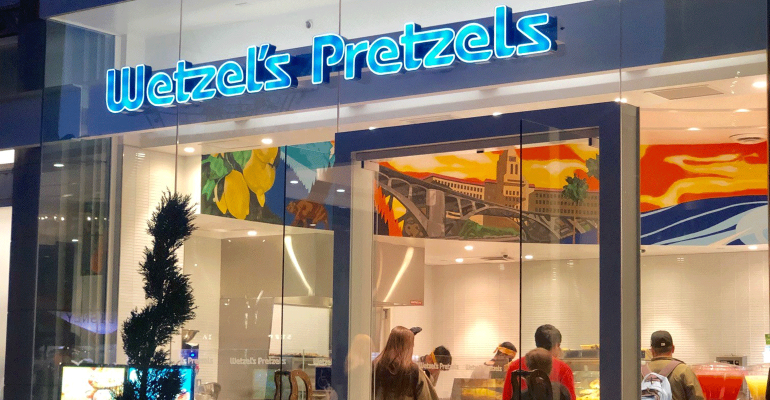 2022 was a slightly calmer year than usual for mergers and acquisitions in the restaurant industry, with 20 such deals having been made, but that doesn’t mean it was any less interesting than years past.

The year was bookended with huge acquisition deals: The Jack in the Box purchase of Del Taco, first announced in 2021, was finalized in the first quarter; then just this week, Dine Brands Global announced its acquisition of Fuzzy’s Taco Shop.

In between, the industry saw a lot of acquisitions of smaller, emerging chains, as well as mergers to bring those brands together. Groups of fast-casual restaurants are popping up all over the place, with WOWorks building up to six brands this year and Modern Restaurant Concepts teaming up with Qdoba. This trend makes sense as a recession looms in 2023, and smaller chains will take any help they can get.

Click through this gallery to catch up on 20 mergers and acquisitions in the restaurant industry in 2022.