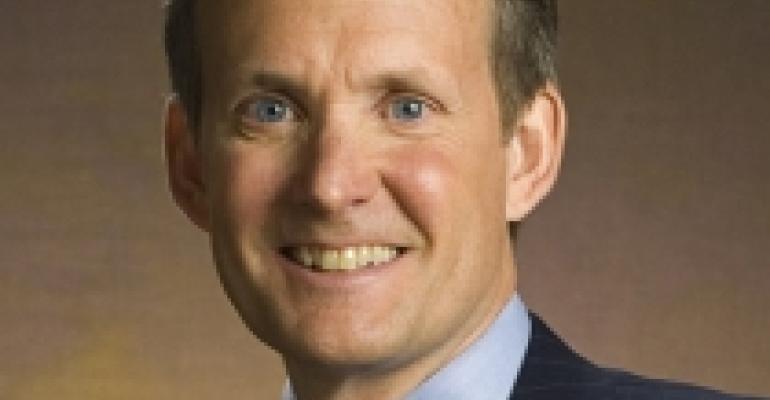 Calwell will take the chief executive title and handle day-to-day leadership duties, while Barr will remain as chairman of the board and focus on the brand’s strategic growth, the company said.

The change is scheduled for Dec. 31.

“Under Ken’s leadership, Papa Murphy’s will continue on its successful growth path,” Barr said in a statement. “I am confident in his ability to build on our momentum and sustain our strong consumer rankings. I look forward to focusing my chairman’s duties on guiding the brand’s strategic growth.”

Calwell, who joined Papa Murphy’s in June 2011, previously served as chief marketing officer and executive vice president of research and development at Wendy’s International, where he oversaw the roll out of that brand’s Natural Cut Sea Salt Fries and the Dave’s Hot N’ Juicy Hamburger and New Fresh Premium Salad lines.

Prior to Wendy’s, Calwell served as chief marketing officer and executive vice president of product development at Domino’s Pizza, and he also worked at Frito Lay, Pizza Hut and The Pillsbury Company.

As chief executive at Papa Murphy’s for the past seven years, Barr has lead the chain as it expanded by about 500 stores to the current count of around 1,300. Systemwide sales during that time grew by more than 80 percent, the company said.