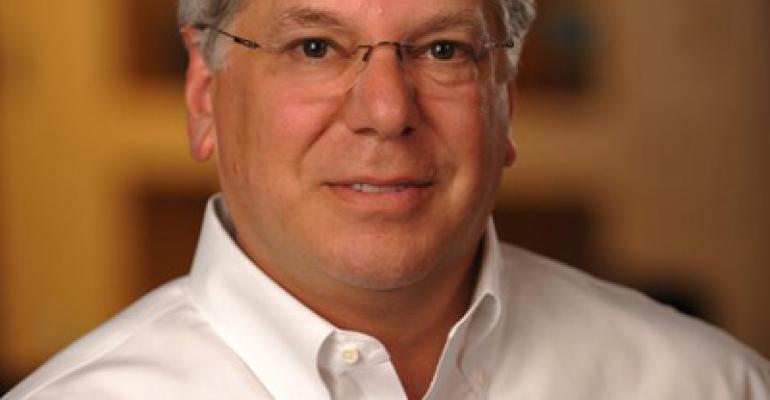 Tasman has worked in the casual-dining segment for more than 25 years, most recently as chief operating officer of 204-unit P.F. Chang’s China Bistro Inc. That company recently announced a $1.1-billion going-private sale to the Centerbridge Partners private-equity firm.

In operations posts for P.F. Chang’s and earlier stints with Boston Market, Brinker International, and Steak and Ale, Tasman gained experience expanding restaurant concepts, which led to Planet Hollywood recruiting him for the Buca di Beppo job, he said.

“The main thing I was brought in to do was oversee some aggressive growth plans in the next two years,” Tasman said in an interview with Nation’s Restaurant News.

The Orlando, Fla.-based brand, known for its family-style service of classic Italian dishes, revealed in February a deal with Chicago-based General Growth Properties, which calls for 10 Buca di Beppo locations to open in General Growth-owned shopping malls in nine states by the end of this summer.

Tasman said the locations planned for malls do not signal a move away from downtown restaurants or freestanding units in affluent suburbs.

“General Growth just saw us as a viable tenant that complements its malls, and we agree,” he said. “We feel like we can make a big impact in the mall area, and we’re going into some smaller towns in this deal, where they’ll be glad to have our chef-driven, made-from-scratch food and the celebratory experience.”

To allow for the growth planned for the United States, Buca will focus on driving traffic across all dayparts, including at lunch in the mall locations or during the after-work occasion, Tasman said.

“Our mission is to be the first choice in celebratory dining, but you can celebrate just a good day and then go out to dinner with a group of friends or your spouse,” he said. “We’ll make sure we have a menu and service style that goes to all types of occasions. You could see a real big happy hour in our future.”

Earlier this year, the chain opened its first restaurant in Mexico, to go with five locations in the United Kingdom in its international portfolio.