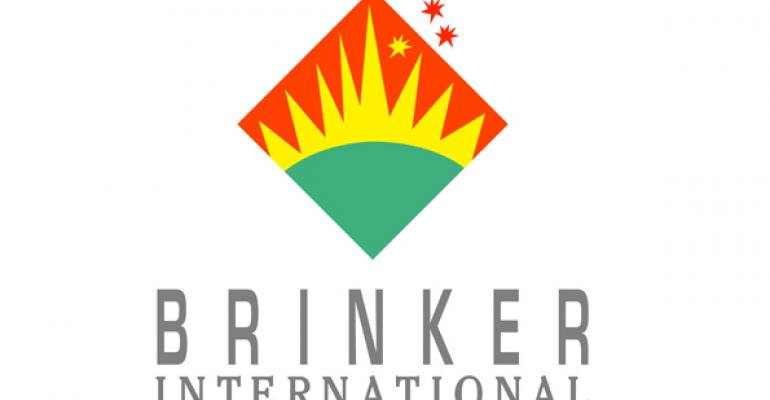 Brinker to phase out gestation crates from supply chain

Brinker International Inc., owner of the Chili’s Grill & Bar and Maggiano’s Little Italy brands, said this week that it will work toward eliminating controversial gestation crates from its pork supply chain.

The Dallas-based company said in a statement posted to its website: “Our goal is to work with suppliers committed to upholding good animal welfare practices.”

Brinker noted that over the next five to seven years it will “ensure a substantial majority of our pork products are sourced from vendors who have committed to eliminating gestation stalls from farms they operate.”

The Brinker brands are among others pledging to move away from the use of gestation crates.

In May, McDonald’s pledged to have its pork supply fully crate free by 2022. Among other foodservice brands working toward reducing crate confinement in their supply chains are Aramark, Burger King, CKE Restaurants, Compass Group, Cracker Barrel, Denny’s, Jack in the Box, Wienerschnitzel, Subway and Wendy’s.

The Humane Society of the United States has been pressing foodservice and food-processing companies to shift away from raising pigs in gestation crates, which critics claim are unnecessarily restrictive.

“We welcome Brinker’s work to improve conditions for pigs and applaud the company for addressing this pressing concern," Matthew Prescott, food policy director for The Humane Society’s farm animal protection department, said in a statement.

Brinker, in its statement, said that it would stay abreast of research surrounding animal welfare practices and added that its beliefs aligned with those of the American Veterinary Medical Association.

“Brinker does not own, raise, transport or process farm animals, however, we can influence treatment and processes by carefully selecting our supplier partners,” the company said. “Our ultimate goal is to deal with suppliers who meet our high standards of approval and share our ongoing commitment to animal welfare."

The Human Society noted that nine states have enacted laws to ban the gestation-crate confinement of sows and leading pork producers like Smithfield and Hormel have pledge to end crate use at their facilities by 2017. Cargill is already half crate-free, the society said.