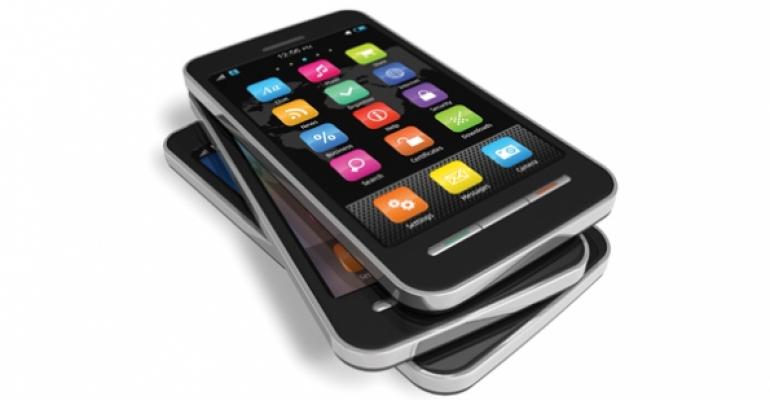 Restaurants and the sharing economy

Often this space is devoted to discussing the public policy issues and trends that impact the business models and bottom lines of restaurant operators and other retailers. It’s a familiar list of wage, benefit, tax and other regulatory issues that largely define the boundaries of the competitive playing field in which small-business owners operate. These tough economic and political issues play out in the open, and the affected industries can seek to impact them as they see fit. However, lurking below the traditional playing field, a new threat to the traditional business model of the industry is taking root and, ironically, the industry itself may be helping to cultivate it.

Uber’s UberX is an on-demand car service operating in many metropolitan areas that advertises transportation for a price that is usually far lower than that of a traditional car service and in many cases even lower than the average taxi. What's not to love? A smartphone-based application that delivers a car to your doorstep within minutes, whisks you to your destination and hardly puts a dent in the wallet. Progress at its finest. Or is it? (I know at this point you might be saying, "Joe, what in the world does this have to do with restaurants?” Bear with me.)

While UberX delivers a great service for those in a position to utilize it, it also presents a significant challenge to our existing tax and regulatory structures. Traditional taxi and car service companies across America are crying foul because, in most cases, these businesses carry significant cost burdens of licenses, fees, taxes and extensive regulations designed to protect their consumers and the general public. UberX pays none of these fees and complies with none of these regulations by stating that they are not a transportation company, but merely a software application that connects service providers and customers — basically a Match.com of the transportation sector. Because of this, the U.S. Conference of Mayors debated a resolution at their Annual Meeting in June calling for UberX and similar companies to halt all operations in municipalities until they agree to some type of regulatory and tax structure.

Other sectors of the service industry are feeling the impact of the emerging sharing economy as well. In the hotel world, a little platform called Airbnb has now quietly become one of the largest operations in the country. They essentially offer any traveler with a smartphone or Internet access an inventory of available rooms in a given area, mostly in private homes, that the owner will rent for a night or a week at a fraction of the cost of a traditional hotel. Phenomenal right? Except for the fact that the "innkeeper" — like the UberX driver — has not had any background checks, operational permits, inspections or approvals. And what are the odds that they are declaring this windfall on their taxes?

In the foodservice world, the growth of these apps has been explosive. Why visit the Olive Garden when the lady up the street from Sicily can send out a notice via a smartphone app that she has made two pans of lasagna for the first 20 folks who show up with $5? Don't believe me? Go to eatfeastly.com and see what you think. No health certificate. No ServSafe. No grease pit. No sales tax. And we thought food trucks would be a game changer.

Do you view the emergence of the sharing economy as a threat to business? Join the conversation in the comments below.

The emergence of a sharing economy has a tremendous upside. It puts underutilized assets to work, it gets folks outside of the traditional workforce into the game, and it leverages technology and innovation. But the downside is that it undermines an agreed-upon tax structure that supports roads, airports, convention centers and other government services, and it bypasses basic consumer protection norms that underpin a consumer's faith in a given business and their products. It also serves to put existing brick-and-mortar businesses at a competitive disadvantage. Operators should compete on price, product and performance — not on whether or not they play by the rules.

Politically, this has big ramifications. No one wants to be against innovation or viewed as an aging business seeking protection from someone building a better mousetrap. And almost no one wants to appear pro-tax or pro-regulation. However, restaurant operators need to realize that they have a stake in how this plays out. Whether it's traditional storefront retailers fighting Amazon, traditional cab companies fighting Uber or the Motel 6 defending itself against Airbnb, those fights are their fights as well. While an UberX user may feel they’re on the cutting edge as their inexpensive car grabs them at the airport, they may just be unknowingly throwing a little more gas on an emerging brushfire.