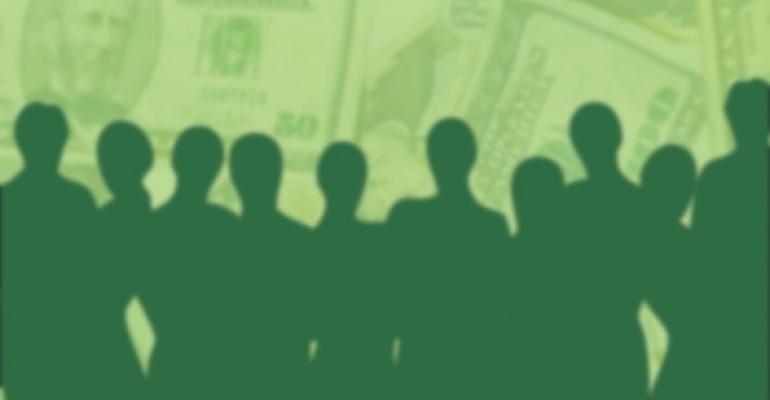 No doubt by now many readers of this publication have heard about – or maybe even read – an important new book by French economist Thomas Piketty,"Capital in the Twenty-First Century." This 700-page tome has become an overnight sensation and a must-read for those engaged on either side of our national dialogue about income inequality, wealth redistribution and the ever-popular “1 percent versus 99 percent” narrative. In fact, it is quickly gaining cult status among the left-of-center intellectual elite, academics, opinion leaders and policy makers, and is currently the best-selling title on Amazon, fiction included.

So I decided to see what all the fuss was about, and dutifully downloaded the book on my electronic reader and set out to test my economic aptitude. By the third page, it was quite clear the target reader was an economics professional, not a public affairs guy like me. However, I soldiered on in a quest to be an informed participant in this dialogue.

Piketty embarks on an exhaustive study of the evolution of income and wealth over the past 300 years in Europe and America. The basic premise of the book is that the free market system is inherently biased toward increasing the concentration of wealth because the rate of return on investment capital has consistently been higher than that of economic growth. Except for the period from World War I to the 1970s, the growth of wealth steadily outpaced the growth of incomes, and that gap continues to spiral out of control, ultimately leading to large-scale social and political unrest.

The period of exception that Piketty notes – when economic growth and incomes outpaced wealth accumulation – was a period of two world wars and a deep depression in America and other major economies. That economic and income growth was caused by a period of unprecedented increases in productivity and population gains. Piketty argues that since 1970, both wealth and income gaps have returned to their historical norms, and the gap will continue to widen – especially when one accounts for our aging population, which will further slow economic growth.

Piketty is not the first European scholar/economist to both research and opine on the subject. A century and a half earlier, another book called "Das Kapital" was written by a fellow named Karl Marx, and we have been talking about that one ever since. Critics of Piketty’s research draw numerous comparisons to Marx's original work, most notably that attention seems only to be focused on the wealth concentration side of the ledger and not the economic growth side. They also argue that many of his remedies for addressing the ills of capitalism smack of Marxist ideology and a "soak the rich" mentality. In fact, Piketty’s major policy offering is a proposed global tax on capital, with a range anywhere from 0.1 percent to 10 percent and an additional global 80-percent tax on incomes over $500,000.

Much of the response to his work has credited his exhaustive research and his mastery of both current and historical economic data. Much of the criticism has highlighted his apparent lack of interest in discussing any of the negative tradeoffs of his proposals – most notably the impact that heavy taxation would have on risk taking and entrepreneurial endeavors, i.e. economic growth. While I’m clearly not an economist, if the slowing of economic growth is a major factor in the widening of the gap, I have to ask why one would want to do anything to further slow that growth.

Have you read Thomas Piketty's book? Join the conversation in the comments below.

Regardless, my purpose in writing this piece was not to enter into an economic debate for which I am grossly unqualified. Plenty of smart people on the left and right of the economic and political centers are doing that right now. My purpose is to alert business owners and restaurant operators that there is a new dynamic in the political and policy space that must be understood and accounted for. The playing field has not just been tilted, it’s been significantly changed – which is troublesome since the business community really wasn’t doing too well on the old one. Going forward, the bulk of the intellectual and policy energy around addressing income inequality will be focused on the “macro” rather than the “micro” (wages and benefits), with a spotlight on national and global tax policy.

Even this armchair economist can see that the time period in the early to mid-20th century that Piketty holds out as the exception to these trends coincides with the establishment of a progressive national income tax and high tax rates on the wealthy (into the 70- and 80-percent range even as late as the 1970s), and ends with the slashing of those rates in the 1980s. Don't think for a minute that the wealth redistribution crowd will ignore the fact that the era of highest income taxes on the wealthy fits like a glove over this period of robust economic growth and the emergence of the American middle class. This is a far more important discussion for business owners to prepare for than simple minimum wage arguments.

It is not my purpose here to agree or disagree with Piketty – though as a general rule, I don't take my economic cues from French socialists. My point is: This work could instigate a whole new dialogue and approach to addressing the growing gap. For that, the industry better get prepared.

Correction: June 6, 2014  The headline of this column has been changed to reflect the correct spelling of Piketty.