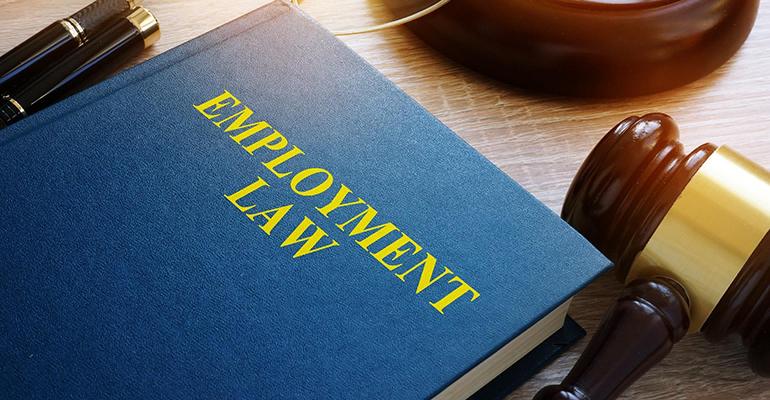 The U.S. Department of Labor on Sunday announced a final rule to update the regulations interpreting joint-employer status under the Fair Labor Standards Act.

The final DOL rule, under consideration in the Trump Administration for several years, adopts of a four-part test for assessing whether a company, as in the case of a restaurant franchisor, is a joint employer of another company’s workers.

The joint-employer test considers whether the possible joint employer hires or fires the worker; supervises and controls the employee’s work schedule or conditions of employment to a substantial degree; determines the employee’s rate and method of payment; and maintains employment records.

Shannon Meade, the National Restaurant Association’s vice president of public policy, said in a statement: “We applaud the U.S. Department of Labor for acting to deliver a joint-employment rule that the National Restaurant Association and its members have long fought for. It ensures clarity and predictability for employers and employee under the Fair Labor Standards Act.”

Meade noted that other agencies are considering aspects of joint-employer regulations.

“It is important to note that while this is an important development, it is one of just three key joint-employment rules pending in other agencies,” Meade said.

The National Labor Relations Board is working on a proposal to limit shared responsibility for collective bargaining and unfair labor practices. The Equal Employment Opportunity Commission is in the early stages of determining how joint employment impacts workplace discrimination and harassment.

“Our work to support these pending rules will continue so that we can ensure workers and employers have clarity and certainty and no longer face a climate of politicization and ambiguity,” Meade said.

The administration of Donald Trump has been considering easing rules written during the prior Barack Obama presidency.

Brands such as Chicago-based McDonald’s Corp. have faced lawsuits stemming from alleged violations of labor law.

Eugene Scalia, the secretary of labor, said in Sunday’s release that “This final rule furthers President Trump’s successful, government-wide effort to address regulations that hinder the American economy and to promote economic growth.

“By giving greater clarity to businesses who want to work together,” Scalia said, “we promote an entrepreneurial culture that has driven American prosperity for decades.”

Cheryl Stanton, administrator of the Labor Department’s Wage and Hour Division, added: “The changes in this final rule break down barriers that keep companies from constructively overseeing, guiding and helping their business partners. For small business owners, and the employees working in those businesses, the relationship and the guidance coming from franchisors and other contracting companies can greatly improve the workplace and help them create jobs.”

The final rule will be effective 60 days after its date of publication, which is scheduled for Jan. 16. The unpublished version of the rule can be accessed at the Federal Register.