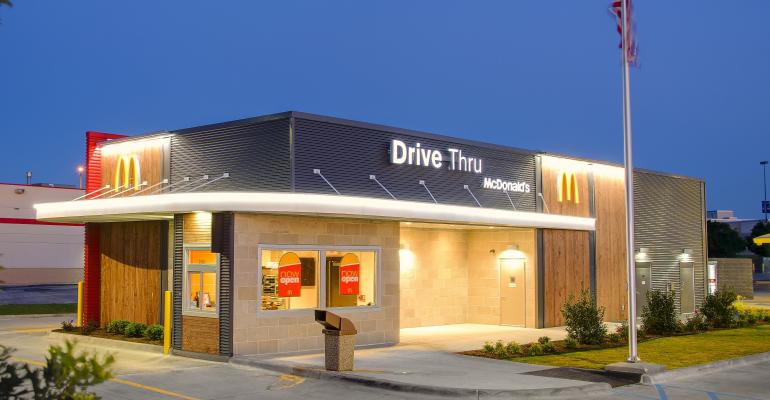 Chicago-based McDonald’s Corp. scored a victory Tuesday after an appeals court in California upheld an earlier court ruling that said the chain was not responsible as a joint-employer for labor violations made by a franchisee in the Bay Area.

In an Oct. 1 ruling by U.S. Court of Appeals for the Ninth District, the panel said McDonald’s cannot be classified as an employer of its franchisees’ workers under California common law. The decision upheld an earlier ruling tied to a class action suit filed by employees who said that they were denied overtime premiums and meal and rest breaks required by state law. The employees worked for restaurants operated by the Haynes Family Limited Partnership.

“The panel concluded that although there was arguably evidence suggesting that McDonald’s was aware that Haynes was violating California’s wage-and-hour laws with respect to Haynes’employees, there was no evidence that McDonald’s had the requisite level of control over plaintiffs’ employment to render it a joint employer under applicable California precedents,” the appeals panel wrote.

McDonald's Corp. said: "Throughout this process, McDonald’s has made clear that it is not and has never been a joint employer. We’re pleased that the Appellate Court recognizes this and ruled in our favor."

In other corporate news, Service Employees International Union is heading a movement to unionize McDonald’s and Chipotle Mexican Grill employees in New  York City, according to The Guardian.

“We’re running a campaign for workers in an industry that has been abusing its workers,” a union rep told The Guardian this week. “These workers want a union. We’re organizing in order to lift workers and improve their lives.”

McDonald’s did not return requests for comment on the Guardian story.

“With respect to the Fair Workweek Law, Chipotle has been working cooperatively with the city to ensure we have systems and processes in place to comply with the law, so we believe the filing of charges was unnecessary,” Laurie Schalow, chief reputation officer, said in a statement. “Regardless, we will continue to cooperate with the city and we are addressing any prior noncompliance concerns.”

Update, Oct. 2: This story has been edited to include an update from McDonald's Corp. on the joint-employer case.