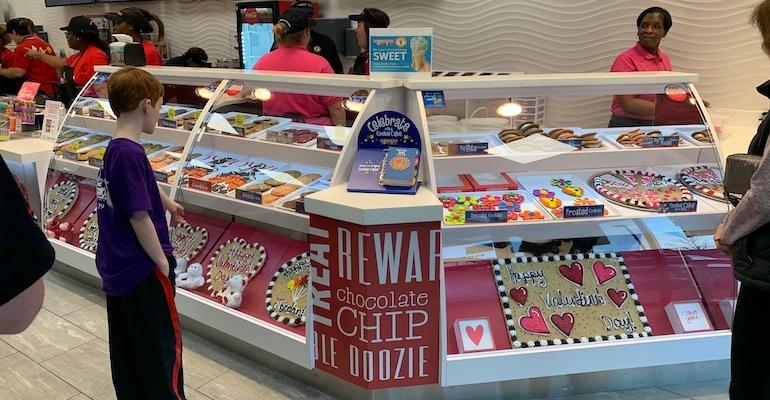 Damico, below, most recently served as CEO of Chicago-based Naf Naf Middle Eastern Grill. Damico succeeds Chris Dull, who stepped down as president and CEO in February.

Michael Serruya, Global Franchise Group chairman, said of Damico: “With experience in so many facets of restaurant operations from marketing, operations, culinary and franchising, he brings a unique approach to franchise portfolio management platforms.

“As Global Franchise Group evolves and emerges after COVID-19, his experience with building shared services and guiding organizations through times of transition will be an asset,” Serruva said in a statement. 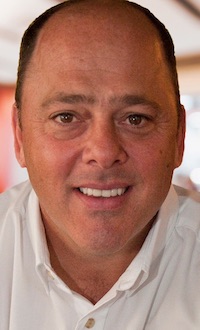 “I was attracted to GFG because of the company’s growth potential and unwavering commitment to our franchisees and brands,” Damico said in a statement. “By strengthening shared services and building the portfolio with complimentary concepts, GFG will reach new heights.”

Global Franchise Group has more than 1,400 franchised and corporate stores across all brands located in 16 countries