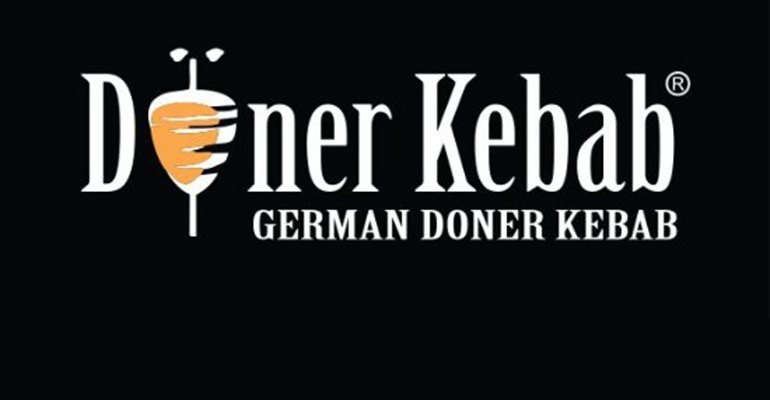 Former Yum Brands executive Nigel Belton has been named managing director for the North American operation of German Doner Kebab, or GDK, a U.K.-based fast-casual brand that has plans for expansion in the U.S.

Belton has held senior executive positions with both KFC and Pizza Hut in South Africa and the Middle East. Before emigrating to the U.S. in 2015, he was CEO for KFC Pakistan. 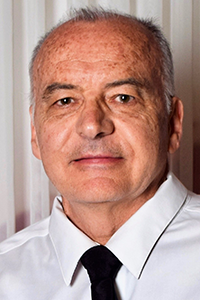 For the past two years, Belton (left) has been working with German Doner Kebab as a consultant, and he now joins the brand as it plans to embark on a period of franchise growth across North America, including opening its first locations in the U.S., the company said earlier this month.

GDK is part of the fast-casual Hero Brands portfolio, based in Glasgow, Scotland, which operates locations in the U.K., Sweden, Dubai, Abu-Dhabi, Oman and Bahrain. GDK was founded in Germany in 1989.

Franchisees have been signed in Canada, and the chain is working on development in New York and New Jersey. Five units are scheduled to open in 2019, including the first U.S. location, which is expected to open in New York in October or November.

In addition, over the next two years, Texas-based Yum franchisee Tanweer Ahmed has committed to developing 12 of the kebab locations in Houston, Dallas and Las Vegas. The GDK locations will grow Ahmed’s portfolio, which now includes 153 KFC outlets, 58 Pizza Huts and 24 Taco Bells.

The brand is also looking to expand in Saudi Arabia, where a master franchisee is planning the development of 100 stores over the next decade, the company said.

“GDK is a game changer within the Mediterranean restaurant sector and I have no doubt that consumers in North America will love the experience and food,” Belton said in a statement. “We have plenty of work to do as we build the local team and are fortunate to have a strong support base out of the U.K.”