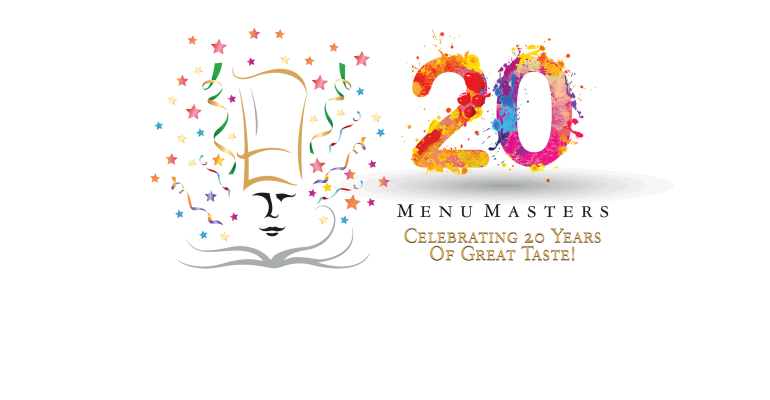 In the competitive foodservice industry, continual improvement is a hallmark of successful brands. The winners of the 2017 MenuMasters Awards reflect that spirit by reworking existing items and creating new ones that keep customers engaged and eager to return for more.

Presented by Nation’s Restaurant News and sponsored by Ventura Foods, the awards honor outstanding menu research and development. Winners are selected by NRN editors, who have judged them to have a significant impact on the foodservice industry.

Shake Shack, Denny's, Panera Bread and Brigham Young University are being honored for creating new items and revamping old ones, including a show-stopping fried chicken sandwich, a reformulated pancake and a traditional Hawaiian lunch, as well as Panera Bread’s reformulation of more than 100 different ingredients to remove artificial additives. P.F. Chang's, meanwhile, responded to customer demand by creating a limited-time offer that revived old favorites and gave local management the freedom to offer the ones that suited their clientele best.

By Chloe is this year’s Trendsetter for working to bring vegan food to the mainstream. Although people who never eat meat remain a small part of the population, By Chloe has struck a chord with consumers, and has opened seven locations since it debuted in July 2015.

Two chefs are also being honored this year. Chicago chef and restaurateur Stephanie Izard is the 2017 Innovator of the Year for making adventuresome food approachable at her three restaurants: Girl & the Goat, Little Goat and Duck Duck Goat. Stephan Pyles, a pioneer in the Southwestern Cuisine movement of the 1980s, and still a major force in the Dallas dining scene, is being inducted into the MenuMasters Hall of Fame.

The winners will be honored at a celebration at the Drake Hotel in Chicago on May 20.

Get a closer look at each of the winners using the image links below.