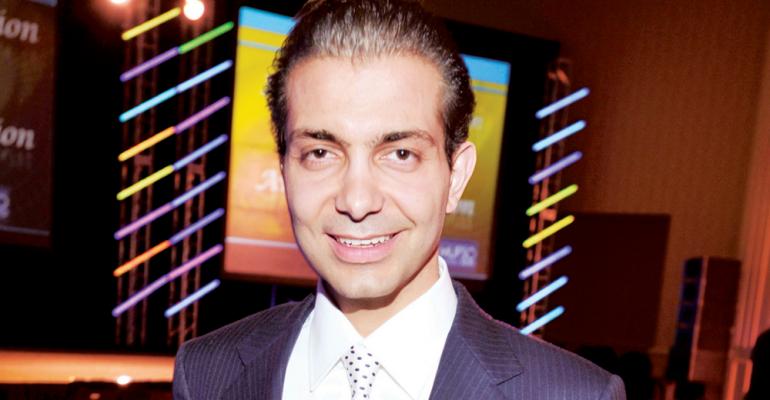 This CEO is paid more than anybody else

Combined, the total package in incentives and salary for Biglari is $32.5 million, according to SEC documents. That’s more than the CEOs of McDonald’s Corp. and Chipotle Mexican Grill Inc. earned last year. Combined.

Biglari Capital has two primary investments: Cracker Barrel Old Country Store Inc., and Biglari Holdings. According to SEC filings, the investment firm has $1.3 billion worth of investments, with $1.2 billion coming from its investments in those two companies alone.

And those investments have done well. Last year, for instance, Biglari’s stock in Cracker Barrel increased 32 percent — or about $190 million, according to SEC filings.

Biglari first invested in Cracker Barrel in 2011. He has since made three runs at seats on the company’s board of directors, having been rejected by that company’s shareholders each time. Shareholders also rejected a 2014 proposal that Cracker Barrel pay a one time, 20 percent dividend.

Nevertheless, Biglari’s initial investment has proven to be a smart one: He has bought 4.7 million shares in Cracker Barrel over the years, for a total of $250 million. Those shares are now worth more than $742 million, not including dividends paid over the years.

The rest of the increase in Biglari Capital’s investments in 2016 came from the performance of Biglari Holdings itself.

Biglari Capital’s investments outside of Cracker Barrel and Biglari Holdings declined in value in 2016, according to SEC filings.

Still, the pay package has been a controversial topic over the years. Biglari has wanted to be paid like a private-equity manager, rather than a typical CEO, since he took control of Steak ‘n Shake in 2008 after winning a proxy fight against the company that year.

In 2010, Biglari proposed a payment incentive that would pay him like a private-equity manager: an incentive equal to 25 percent of the increase in his company’s book value, over a 6 percent “hurdle.” So his investments would have to increase in value by more than 6 percent for him to earn an incentive.

Biglari could find some difficulty earning that much this year, however. The stock prices for both Biglari Holdings and Cracker Barrel are down so far in 2017.