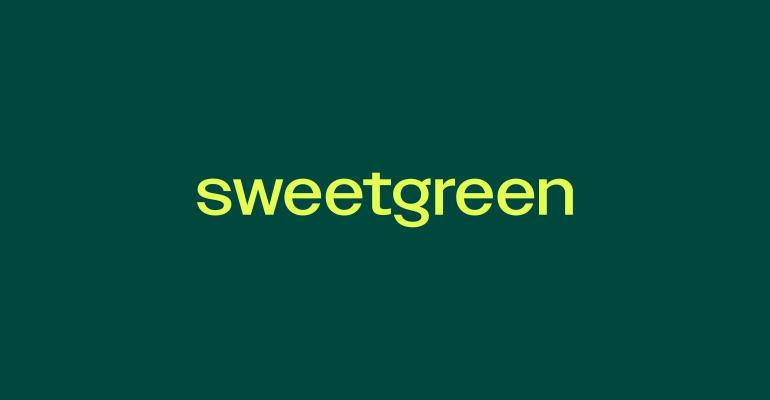 Sweetgreen
The number of shares and price offering of the Sweetgreen IPO are as of yet unknown.
News>Fast Casual

Los Angeles-based, 121-unit salad chain Sweetgreen announced Monday that the company had submitted a draft registration for an initial public offering with the U.S. Securities and Exchange Commission.

The number of shares and the price offering of the IPO have not been made public yet. According to Sweetgreen’s announcement, the initial public offering will begin after the SEC completes its review process, “subject to market and other conditions.”

In May, Nation’s Restaurant News first reported on the rumor that Sweetgreen was planning an IPO later this year. Sweetgreen had already raised $156 million from Durable Capital Partners in January, bringing the company’s total value to $1.78 billion, the company told Bloomberg. In 2019, Sweetgreen raised $150 million in a fundraising round led in part by Lone Pine and D1 Capital. Other financial investors in the company include Fidelity Investments, Live Oak Endeavors, Blue 9 Capital, Big Loud Capital, Reshape Holdings, True Ventures and T. Rowe Price.

Over the past year, Sweetgreen has undergone a brand transformation, investing in ghost kitchens, expanding its menu and opening its first drive-thru location in Colorado in December, complete with solar panels and multichannel ordering. At the end of May, Sweetgreen unveiled a brand makeover, including a new logo, uniforms, store look and digital design. Overall, the company has been crafting its mission around “connecting people to real food,” and the new brand highlights the company’s “food ethos” around seasonality, local sourcing, transparency and sustainability.

Related: Sweetgreen is reportedly getting ready to file an IPO

This is the second major foodservice brand that has filed a draft registration for an IPO this month. Grants Pass, Ore.-based coffee chain Dutch Bros. Coffee filed for an initial public offering on June 16. Additionally, this year so far, JAB Holding-owned Krispy Kreme filed for an initial public offering. Torchy’s Tacos is also rumored to be preparing for an IPO sometime this year. Olo was also one of the highest-profile public offerings this year, with Noah Glass’ digital platform beginning to trade publicly in March.