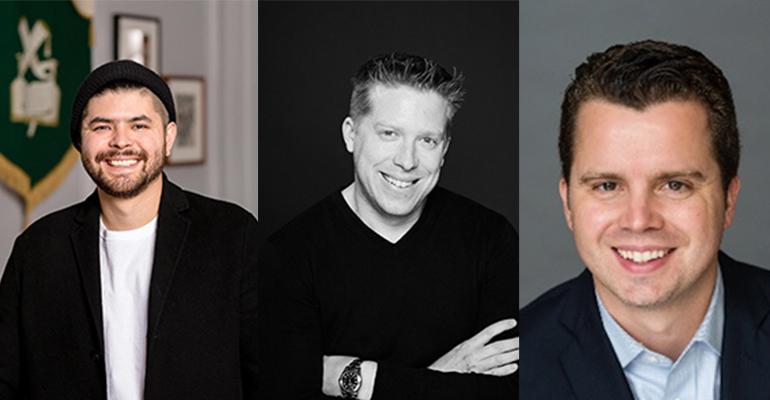 Washington, D.C.-based &pizza has expanded the executive team at the “anti-establishment” brand as it looks to grow behind its 35 units, the company said Tuesday.

Company co-founder Michael Lastoria, who will remain as CEO, said the new appointments will expand the breadth of executive expertise and allow him to focus more on the brand vision aspects of the CEO role. 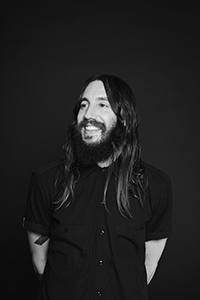 “We’re making a number of key internal promotions and new hires and improving our culinary chops and creativity to gear up for the next phase of growth,” Lastoria, left, said. “Nothing will necessarily change in terms of my role, with the exception of Andy overseeing the operations aspect of the business and my focus being on all other aspects of the company.”

As president and COO, Hooper will oversee business operations and help position the brand for further expansion. In his new CFO role, Reepmeyer will also be aiding &pizza in its goal to double in size over the next two years, with growth mostly focused on the East Coast. The CFO position was formerly held by Liam Patrick, who left In 2017.

Newly appointed executive chef Bruner-Yang was tasked with revamping the &pizza menu with non-pizza items for the first time since its inception. 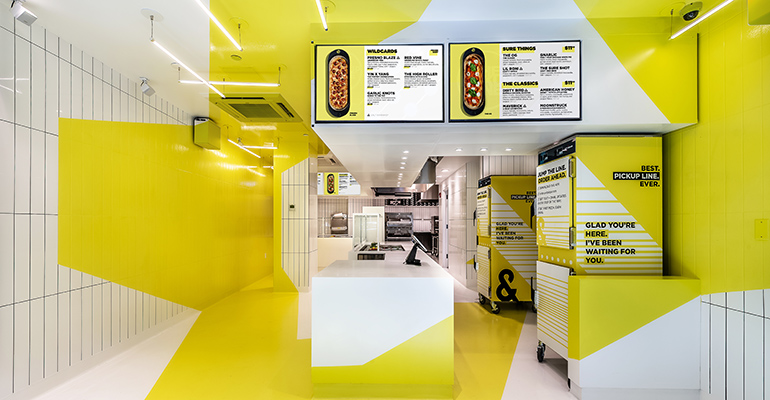 The Wall Street location will also feature a design refresh, which brings a splash of yellow to the brand’s typical sleek black and white store layout. Customers will be able to order ahead with the &pizza app’s new “skip the line” feature.

The brand has already spread to multiple major markets across the United States, including Boston, Miami and New York.