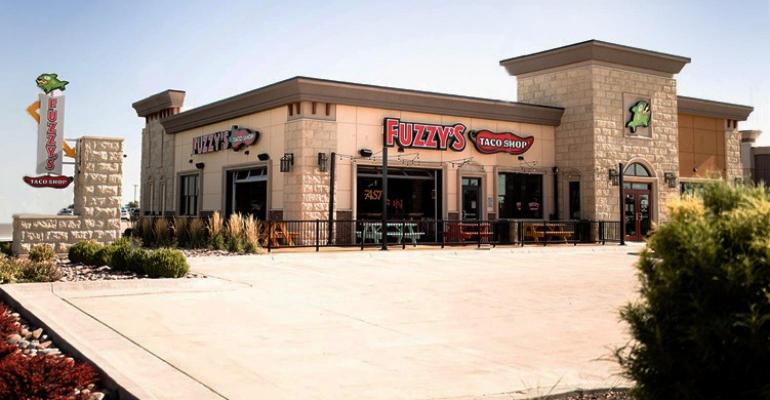 The executive most recently headed up Global Franchise Group

Paul Damico is the new CEO of Fuzzy’s Taco Shop, the fast-casual chain based in Irving, Texas, confirmed Tuesday.

Most recently Damico was CEO of Global Franchise Group LLC, franchisor of Great American Cookies, Hot Dog on a Stick, Pretzelmaker, Marble Slab Creamery/MaggieMoo’s Ice Cream & Treatery and Round Table Pizza. Damico had just taken up that post in April of 2020. Prior to that he was CEO of Chicago-based fast-casual concept Naf Naf Middle Eastern Grill, and before that he was president of Atlanta-based Focus Brands with oversight of McAlister’s Deli, Moe’s Southwest Grill, Schlotzsky’s Deli, Auntie Anne’s Pretzels, Carvel Ice Cream and Cinnabon.

A public relations representative for Fuzzy’s said the leadership team was “very excited about adding Paul’s expertise to the Fuzzy’s family.”

There are approximately 150 locations of Fuzzy’s Taco Shop in 16 states. Earlier this year a franchisee of the brand opened an off-premises-oriented location in Minneapolis with a slightly smaller menu and a significantly reduced footprint, potentially allowing for the chain to open in a wider variety of locations. It was the first Fuzzy’s unit in Minnesota.