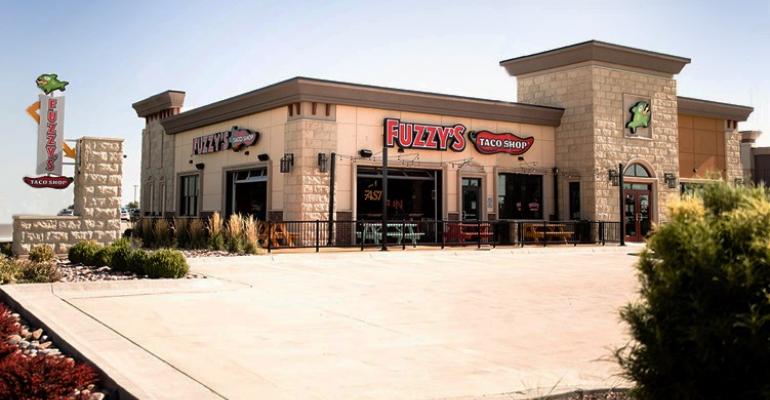 Wescott, below, joined Fuzzy’s Taco Shop in January 2018 as executive vice president and was named CFO in September 2019. She succeeds David Catalano, who left as COO last year.

Related: Fuzzy’s Taco Shop was a community gathering spot — then the coronavirus

“Since she joined the team in 2018, it’s become incredibly clear what an important asset Jessica is to the team and the future of Fuzzy’s Taco Shop,” said Mel Knight, president of the Irving, Texas-based fast-casual brand, in a statement.

“Her analytical approach to our overall strategy and growth goals has resulted in increased sales and profitability for our franchisees,” Knight said. “Our franchisees trust in her ability and look to her for guidance, which made the decision to expand her role to include chief operating officer a very easy one.” 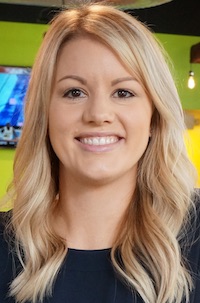 Atlanta-based NRD Capital Management in 2016 acquired a 70% stake in Fuzzy’s.

The company, founded in 2003, has nearly 150 franchised and company-owned stores in 16 states.