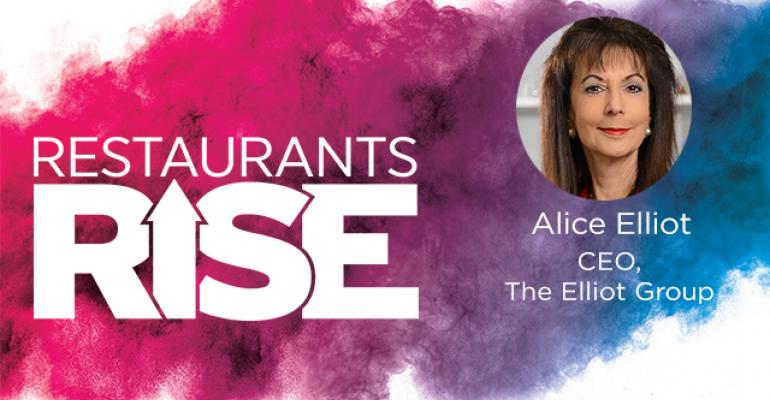 Alice Elliot, founder and CEO of The Elliot Group. GJ Hart and Anita Adams, CEO of Black Bear Diner, spoke about lessons learned during the pandemic and how their brands are navigating the reopening phase of dining rooms.
News>Fast Casual

Adams and G.J. Hart, CEO of Torchy's Tacos, discuss leadership lessons during the pandemic and how their brands are navigating the reopening phase of dining rooms

Leading a restaurant company through an unprecedented crisis is challenging but made easier when your concept embraces an ethos that is respected and admired by both employees and consumers.

“I think it's super important to have a clear vision, a mission and value statements that define the purpose of the organization,” G.J. Hart, CEO of Torchy's Tacos, said during the inaugural Restaurants Rise Live digital conference.

Tuesday’s webinar, titled “Resetting the Table: Lessons in Leadership,” was moderated by Alice Elliot, below, founder and CEO of The Elliot Group. Hart and Anita Adams, CEO of Black Bear Diner, spoke about lessons learned during the pandemic and how their brands are navigating the reopening phase of dining rooms. 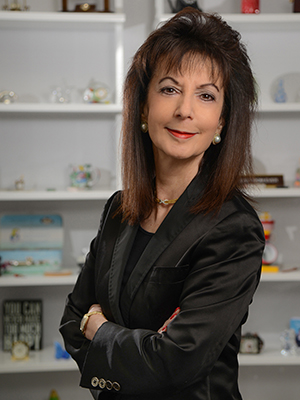 Here are the key takeaways from the complimentary event, which runs through Friday.

Growth: A cautious but opportunistic approach

Torchy’s Tacos is a fast-casual chain with more than 60 locations in Texas, Oklahoma and Colorado. At the start of the year, the brand planned to expand to 17 states by adding 100 more locations, Hart said.

“We are a brand that has the ability to be a nationwide and worldwide brand. We're still committed to doing so,” Hart said. “Having said that, the harsh reality of the world is there is so much uncertainty. We need to be very thoughtful in terms of how we grow.”

Adams said Black Bear planned to open 20 restaurants in 2020. But, they too, are taking a more cautious and opportunistic look at growth.

“We're slowing that down a bit,” she said. “There's a bit of recovery that needs to happen. But our long-term view is just as strong as it ever was. We believe brands that bring something unique to the table will thrive eventually.”

Black Bear plans to open two more restaurants in 2020, and four in 2021. She said it will probably take 18 months for the brand to fire up growth. And, when they do, the brand will be taking a look at real estate opportunities that didn’t exist before the pandemic.

“Unfortunately, there will be immense opportunities coming out of this from a real estate standpoint,” said Adams, below, who became CEO in January.

The National Restaurant Association estimates that 3% of restaurants have closed permanently since the pandemic. The full scope of restaurant closures will not be known for several months. “We estimate that the final count will be in the tens of thousands,” the association said. 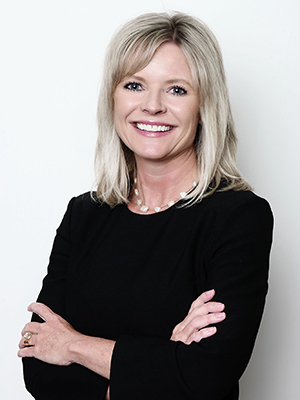 Black Bear typically grows by taking over shuttered locations of full-service brands. In Southern California, for example, the chain has grown by taking over empty “shells” previously occupied by closed Coco’s and Carrows restaurants.

“We’re a bit of a hermit crab conversion strategy. So for us, we see more of that in our future,” she said. “We'll continue to look for those opportunities.”

Torchy’s is taking a similar approach: opening restaurants, but not as many as planned. The company opened its first restaurant in Louisiana this week and plans to open about four more this year.

Hart, said Torchy’s will have to do “some foundational work before we get back on that path of that 100 store plan.”

Culture wins in a pandemic

Torchy’s said that the brand has been able to survive and thrive in the pandemic, in part, due to its strong culture. 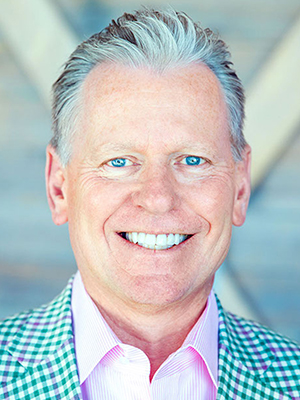 “Culture is started and finished and owned and lived by every single team member who embodies that within themselves,” he said.

If employees take ownership, that translates to customers. It reminds them that “we're all in this together,” he added.

Eliot agreed, saying you don’t create culture on the fly. It’s something “that's in the DNA” of a brand.

Strong culture leads to loyalty for both diners and employees, Adams said.

During the pandemic, Torchy’s and Black Bear leaders kept in touch with furloughed workers because they cared about their well-being.

So when it came time to call them back to work, “they were still there,” for the brand, Adams said, referring to a industry-wide problem of rehiring furloughed or laid off workers.

“They felt that loyalty and they wanted to continue to be part of our culture,” she said. “Never underestimate culture. It just really takes care of so much in an organization.”