Execs on the move: 20 people who took on new C-suite roles at restaurant companies in May 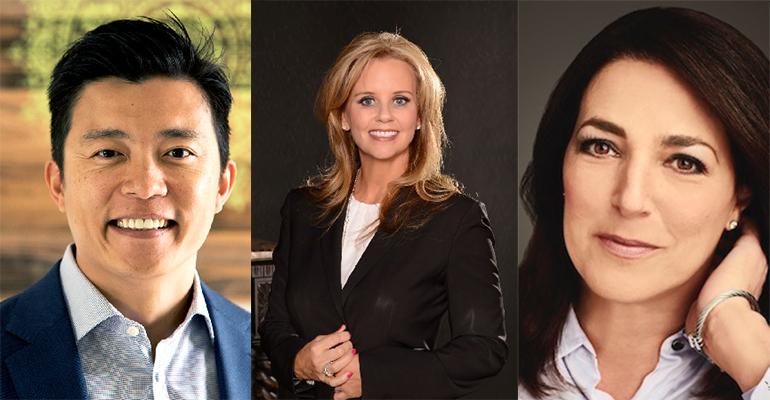 Start Slideshow ›
BurgerFi, Jack in the Box round out executive suites as C3 adds 20 executives to leadership team

After a slow few months, restaurant companies have picked up the hiring pace for the C-suite. The month of May saw more appointments than we’ve seen in months amid a lower-level employee labor crisis but a return to positive financial quarters.

Two chains — BurgerFi and Jack in the Box — say they have completed their C-suites after months of hiring and rebuilding the executive section of these growth companies.

There was also movement between chains as a former McDonald’s executive made the move to Bojangles, Mooyah’s former president took on a new role at Jack in the Box, and a Noodles & Company leader moved to FAT Brands.

Meanwhile, Domino’s lost its chief financial officer and executive vice president, Stu Levy, this month. Levy was in his role for just one year before announcing his departure from the quick-service brand to “pursue opportunities outside the company.” CEO Ritch Allison has established a committee of other executives to serve as interim CFO while the company begins a search for a replacement.

See which executives took on new roles at restaurant chains across the country in the month of May.