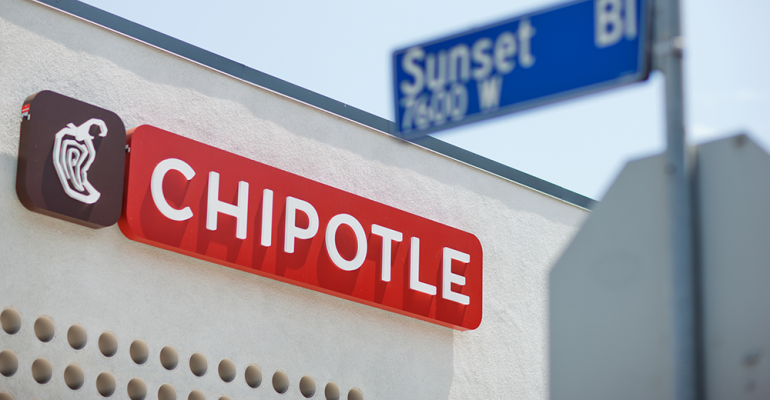 On the same day that Chipotle Mexican Grill announced solid second quarter earnings, the Denver-based chain closed 29 cash-poor stores across the U.S. and announced plans to giveaway free guacamole for one day.

The rapid-fire moves are par for the course these days, as CEO Brian Niccol told investors that Chipotle is halfway through its “big fix initiative.”

Digital sales on the rise

Digital sales also improved for the quarter and now represent 10.3 percent of total sales. That includes third-party delivery sales, now available in 1,700 restaurants. The service should expand to 2,000 restaurants by the end of the year.

Niccol said the company now has 4 million active digital users, up 65 percent from a year ago. 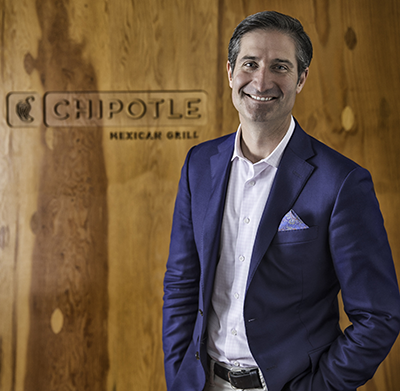 Niccol (left) called the second quarter results solid, and representative of the company’s effort to improve training, increase throughput at the ordering line, and expand digital access to the brand through its mobile app.

“We are getting back to our roots,” said Niccol.

The 29 stores in 13 states that were shuttered Thursday are among up to 65 restaurants the company said it would close this year. The company ended the quarter with a total of 2,467 restaurants.

Hours before releasing its second quarter earnings, Chipotle announced plans to give away free guacamole.

The July 31 promotion is valid for online or in-app purchases of an entrée and comes a month after the company said it would dial back limited-time promotion under new CMO Chris Brandt. 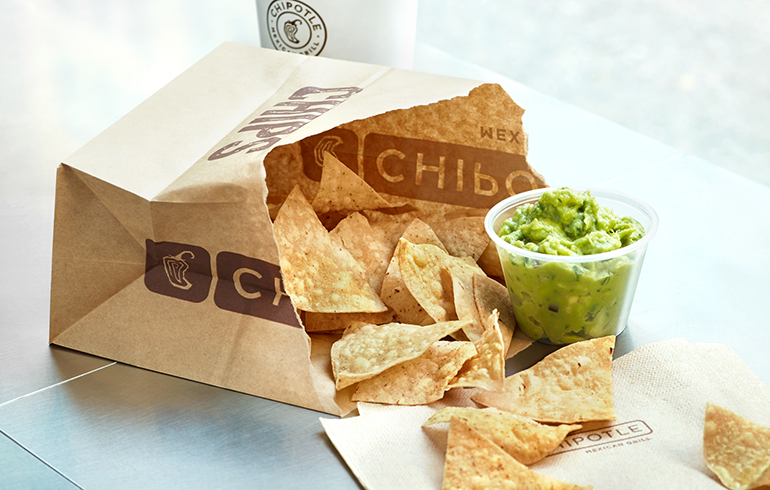 The freebie promotion was not mentioned in the conference call.  But, Niccol did say marketing builds awareness of the mobile app, which in turn, “builds habits” that lead to improved off-premise sales.

When asked for more details about the progress of new menu items, Niccol said the company was not ready to discuss. 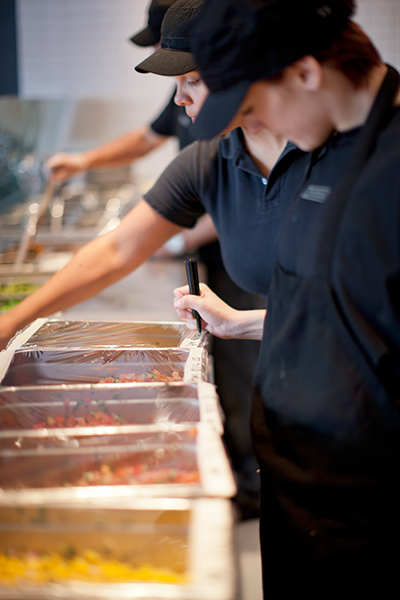 However, he said moving forward Chipotle is going to be a “test and learn organization,” especially when it comes to adding new foods.

Niccol, who started in March, said Chipotle is placing a major emphasis on training among field-level managers. The brand has also launched a hospitality training program for employees to improve customer satisfaction marks.

The company did not discuss its imminent move to Newport Beach, Calif.

A portion of its more than 400 employees in Denver and New York are set to relocate to Southern California. A permanent headquarters has not been announced; however, spokeswoman Laurie Schalow said the chain is setting up temporary offices on two floors of a tower in Newport Beach, Calif. The space is near Fashion Island, an outdoor mall with panoramic views of the coastline.

As of a few weeks ago, Schalow said employees were still reviewing relocation offers. So, the number of layoffs in both Denver and New York remains unclear.  According to Colorado employment records, Chipotle said it expects a “total facility closure” of its Denver offices on or around Oct. 5, 2018. Relocation to Newport Beach should be complete by March 1.