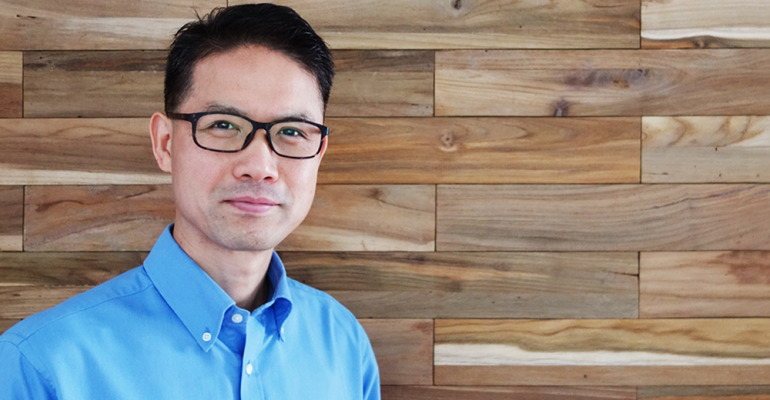 Korean fried chicken chain Bonchon is expanding its executive suite with the appointment of Bryan Shin as its chief financial officer and Greg Buchanan as senior vice president of development, the company said Wednesday. Both are newly created positions.

The hires come a month after the chain hired Wingstop veteran Flynn Dekker as its CEO. In a release announcing the appointments, the chain said the hires were part of a “strategy to add experienced leaders to the team to drive Bonchon’s rapid growth in the United States and around the world.”

Bonchon, which specializes in a Korean-style fried chicken that is dusted in cornstarch and then deep fried twice, was founded in South Korea in 2002 and arrived in the United States in 2006. It currently has 93 locations in the U.S., and 333 worldwide.

In the release, Dekker called Shin’s hiring a “game-changer for Bonchon,” and praised him as a “change agent leading world-wide brands and high-growth companies to massive success.”

Buchanan will oversee the brand’s expansion within the U.S. He will split his time between Bonchon’s New York City headquarters and its new regional office in Dallas.

Most recently, Buchanan was chief development officer for Le Duff America, overseeing development of La Madeleine, Brioche Dorée, Mimi’s Café and Bruegger’s Bagels. Prior to that he had his own real estate advisory firm after having held development positions at TGI Fridays, Darden Restaurants and elsewhere. 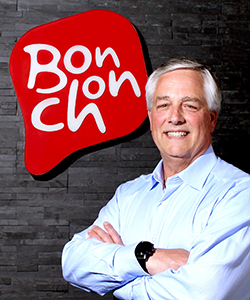 Dekker said Buchanan (left) “brings a deep understanding of finance, operations and restaurant development from his years as a proven leader in this industry. His vast knowledge and expertise in franchise growth and management is a huge asset to Bonchon as we continue to gain more franchisees in the United States and expand into new markets. In this newly created position, he will lead and expand on our organization’s level of expertise in real estate, development, construction and design as well as help us continue to look toward the future when it comes to service models, operations and technology.”