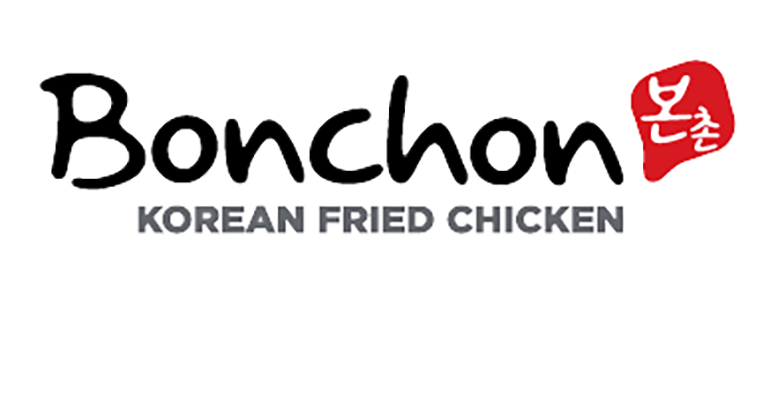 Dekker replaces Bonchon founder Jinduk Seo, who remains a shareholder and will continue to be a member of the board of directors. VIG Partners, a private-equity firm based in Seoul, South Korea, acquired majority control of the company in December 2018.

“The board and I are confident that Flynn is the right person to build on the growth and momentum Bonchon has built in the United States and worldwide,” said BM Park, a managing partner at VIG.

“He is a seasoned leader with significant experience working with multi-unit restaurant concepts on operational efficiencies, revenue generation and delivering value to franchisees and equity holders,” Park said. “We are thrilled to have him as our new CEO.” 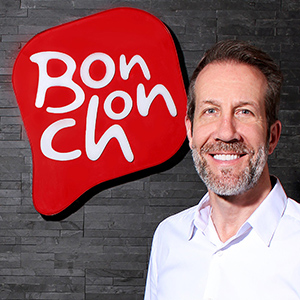 Dekker most recently was chief marketing officer of Dallas-based Wingstop Inc., a position he’d held from 2014 until his departure in 2018. He also worked at Rave Restaurant Group, Metromedia Restaurant Group, Fogo de Chão, FedEx Office, EMI Music, Pizza Hut and Blockbuster. He owned an upscale restaurant, Horne & Dekker, in Dallas from 2010 to 2012.

Dekker in a statement said he had long been a fan of the fried chicken chain, which now operates 345 locations worldwide, including 92 restaurants in the United States.

“My passion for Bonchon began many years ago when I discovered the brand on a trip to New York City,” he said. “Bonchon’s commitment to serving a unique, quality product combined with its loyal, worldwide fan base and talented team are just some of the reasons I am excited to be leading the brand.”

Dekker added that he sees a lot of room for the chain to expand.

“There is a lot of white space for Bonchon to grow as we introduce our signature fried chicken to more franchisees and consumers in markets across the world,” he said. “Our goal is to have one of the best investment ratios in the business driven by our continued commitment to our passionate base of fans.”

Bonchon opened its first U.S. restaurant in 2006, featuring Korean-style fried chicken, which is dusted in cornstarch and double-fried.