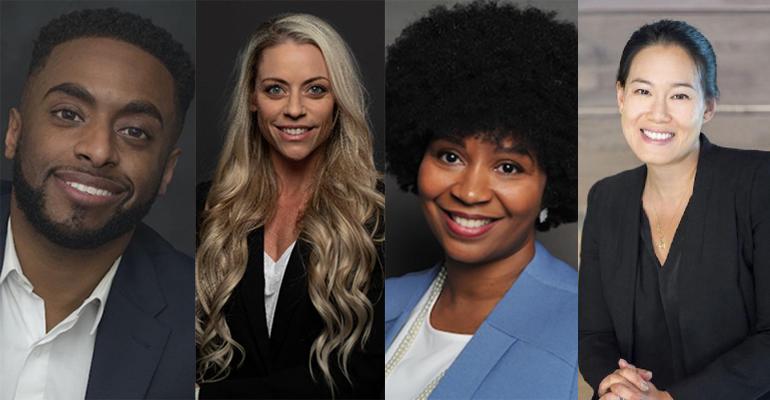 It was a revolving door last month in the C-suite across many restaurant brands. Executives left companies – four, to be exact. Some announced their resignations abruptly and were replaced within days. (Hint: It’s Punch Bowl Social’s CEO).

Almost as many executives resigned from posts in August as were hired for new positions in the same month. Pizza Hut, Red Robin, Punch Bowl Social and Noodles & Company all had C-suite level executives resign the within 31 days.

On the other hand, several chains made big announcements of multiple executive appointments at once, including three at fast-casual chicken chain Chicken Salad Chick and two at fast-casual salad chain Just Salad.

And in keeping with the public outcry over social justice, two companies, Bloomin’ and Pizza Hut, announced new diversity roles in their organizations that will oversee diversity, equity and inclusion. Both executives are Black.

See which companies named CEOs, chief marketing officers and more in this month’s edition of Execs on the Move.