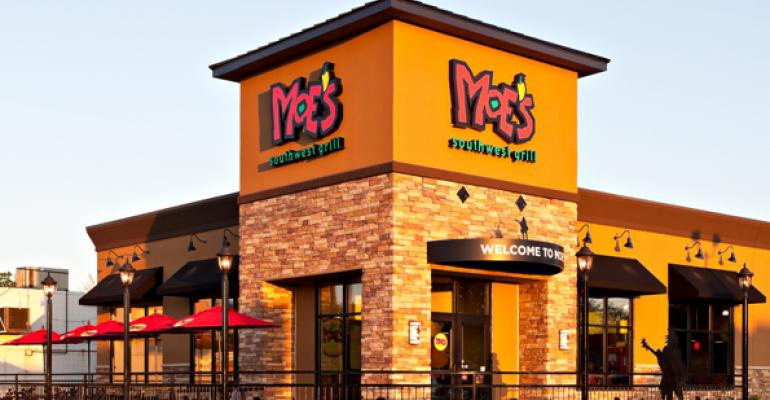 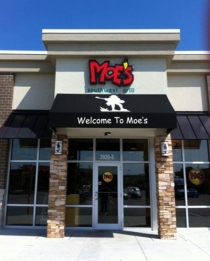 Focus Brands, Moe’s parent company, has already opened Cinnabon locations in the region, and thought that the Southwest-food chain was the logical next step, Shattuck said.

“If you look at the market you will see there have been quite a few attempts by local restaurateurs to mimic what they see in the U.S., like Moe’s and Chipotle,” he said. “They already play in that Southwest [foodservice] space.”

He added, “We’ve enjoyed some success there already with Cinnabon.”

Focus Brands plans to open about 50 Moe’s locations in Russia during the next 10 years. By late 2013, Moe’s will be opening in Panama, Ecuador and possibly Brazil, according to Shattuck. The brand also has plans to expand into the United Arab Emirates during 2013, as well as Saudi Arabia.

“To get five or six market launches in a year is pretty dang good,” Shattuck said, noting that international expansion is a crucial part of Focus Brands' growth plan.

“Global brand presence, we believe, has substantial value across the brands,” he said. “When we can get into venues like airports in new markets, that adds value to the brand.”

The Moscow Moe’s location, which is located near the Kremlin and Red Square, had its “very soft opening” in late September, Shattuck said. The location will have its grand opening event Oct. 16.