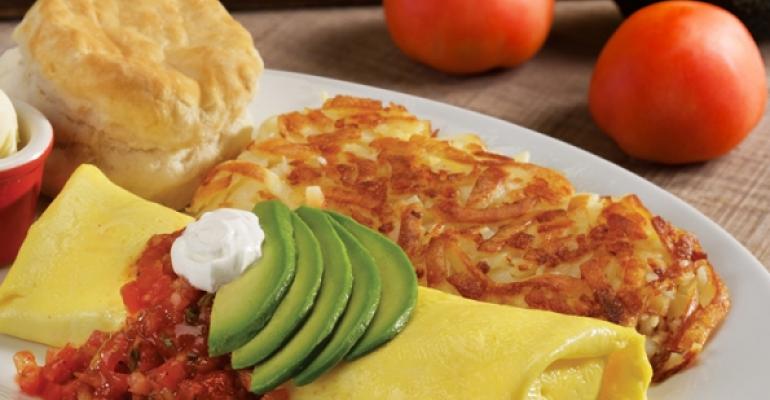 Elmer’s Restaurants Inc. has launched Egg N’ Joe, a new concept in Arizona designed to take a piece of the growing niche of full-service restaurants that serve only breakfast and lunch.

Egg N’ Joe opened on Jan. 18 in Scottsdale, Ariz., the first of four locations planned for the greater Phoenix area over the next few years, said Jerry Scott, president and CEO of Elmer’s Restaurants.

The menu at Egg N’ Joe borrows the best dishes from Portland, Ore.-based Elmer’s, the 25-unit, three-daypart concept founded in 1960 that has long been known for breakfast and lunch. 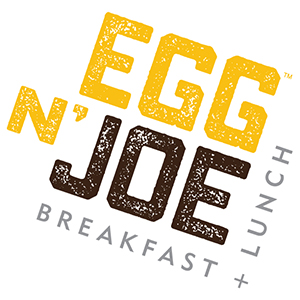 Among them are signature Elmer’s dishes, like German pancakes and Dungeness Crab Benedict. Egg N’ Joe also has a few of its own offerings, like the Sun Devil Skillet, a breakfast scramble made with chorizo to appeal to Arizona diners.

Elmer’s sales are strong, he said, but finding new locations for freestanding restaurants is more challenging. Egg N’ Joe is designed for in-line locations. The first restaurant is about 3,500 square feet, with an 800-square-foot patio, a footprint that opens up more real estate opportunities.

“Elmer’s has a great heritage in the Pacific Northwest, but it doesn’t mean that much outside that region,” Scott said. “Egg N’ Joe is more descriptive and a catchier name, and it’s more current.”

Like Elmer’s, Egg N’ Joe will be a franchise brand once the concept is established, he said.

Breakfast in particular is an opportunity, Scott said, as made evident by McDonald’s recent decision to offer breakfast all day, and growth-by-acquisition of breakfast-focused competitors like First Watch.

“The bulk of our business is breakfast and lunch at Elmer’s,” Scott said. “Even if you look at dinner sales, half of the items we sell at dinner are breakfast items.”

Like Elmer’s, Egg N’ Joe serves mimosas, beer and wine. The average check at both brands is about $12.

It’s not the first time Elmer’s has given birth to a new concept. In 2006, the company launched a dinnerhouse called Taprock Northwest Grill, which was later sold to a franchise operator of that brand.