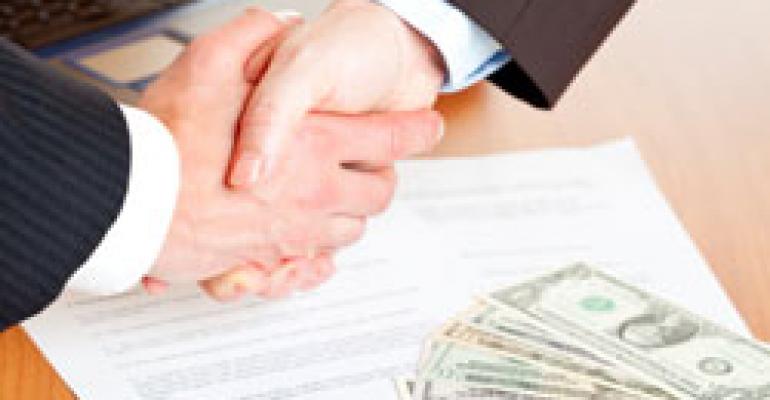 Access to capital, health-care legislation and social media dominated many of the seminars and networking sessions this week at the International Franchise Association’s 51st annual convention.

While attendees explored a variety of topics ranging from nontraditional locations to international operations, those three issues were top of mind for the 2,800 franchisors, franchisees and vendors gathered Feb. 13 through Feb. 16 in Las Vegas.

“Clearly, the IFA’s No. 1 issue remains credit access,” said Stephen J. Caldeira, the IFA’s president and chief executive. He noted that 55 percent of the IFA’s membership reported being “moderately or severely impacted by the lack of credit access. And without credit access, we can’t create jobs.”

To address the issue of loosening credit, Caldeira said the IFA will convene a small-business-lending summit April 7 in Washington, D.C., with the Consumer Bankers Association and the National Association of Government-Guaranteed Lenders.

Congress is considering repeal of Section 9006 of the Patient Protection and Affordable Care Act of 2010, which would require businesses, beginning in 2012, to report all transactions with vendors, contractors and partners that in the aggregate are valued at $600 or more in a year. The measure covers payments made in cash or by check for services and materials.

“The 1099 forms are of special interest to our membership,” said Melancon, who added that some bill might be passed by April. “We believe with the numbers of [elected officials] who have signed on to the bill that it may move quickly,” he added.

Jack Earle, who is the new IFA chairman and a McDonald’s franchisee — his Earle Enterprises LP operates outlets in Southeastern Pennsylvania and Southern New Jersey — said political advocacy is important for the franchise community.

The IFA itself provided a smart-phone application for the conference, which was downloadable by snapping picture of a QR — for Quick Response — code in the printed version of the conference program. It included updated schedules, reminders and even a Twitter news feed of anything mentioning the IFA.

In a seminar entitled “Social Technology — Ignore It at Your Own Peril,” Ford Saeks, president and chief executive of Prime Concepts Group Inc., said, “People trust their friends more than companies.”

Social media has to emphasize the “social” part of the equation, Saeks cautioned, adding, “It’s social-media networking, not social-media selling.”

Employee engagement in social media should be encouraged, he added. “Every employee is the face of the business,” Saeks said.