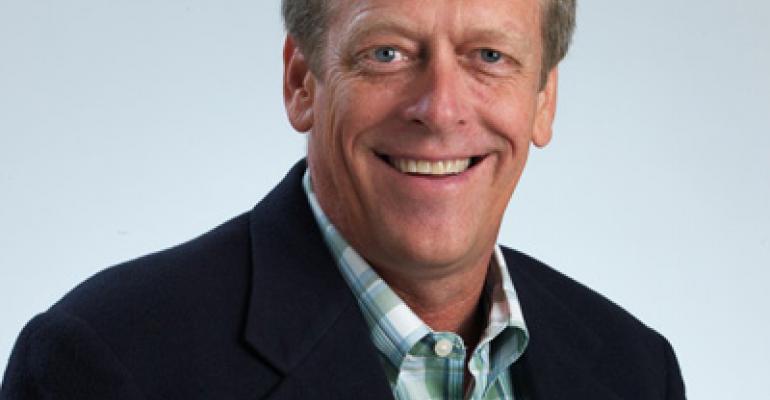 W. Kent Taylor will resume the chief executive role at Texas Roadhouse Inc., a position he held from May 2000 to October 2004, as former CEO G.J. Hart resigned from the company Wednesday to become chief executive at California Pizza Kitchen Inc.

Taylor will retain his position of chairman at Texas Roadhouse, which is based in Louisville, Ky., and operates 350 casual-dining restaurants in 46 states.

Prior to becoming chief executive in 2000, Taylor was company’s president since its founding in 1993.

“I am excited to be returning to the role of chief executive officer,” Taylor said in a statement. “We will all truly miss G.J. His passion and care and concern for the people of Texas Roadhouse is legendary.”

In addition, Scott M. Colosi has been named president in the wake of Hart’s departure. Colosi had previously served as Texas Roadhouse’s chief financial officer, a position that will now be filled by G. Price Cooper IV, the company’s vice president of finance since August 2006.