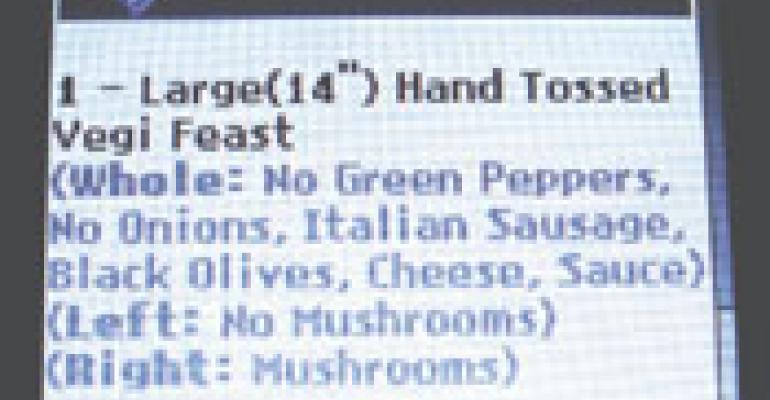 Greater focus by restaurant companies on security for wide-area data networks and card-payment processing systems, and on revising policies for internal data-system users. This often was in keeping with requirements of the federal SARBANES-OXLEY ACT OF 2002, in general, and year-end deadlines for compliance with the Payment Card Industry Data Security Standards, or PCI DSS, in particular. Another motivation: avoiding potentially customer-alienating and costly data-system breaches, such as experienced on a large scale by chain retailer TJX Cos. and, to a much lesser extent, by the NOT YOUR AVERAGE JOE’S chain of Dartmouth, Mass., in October.