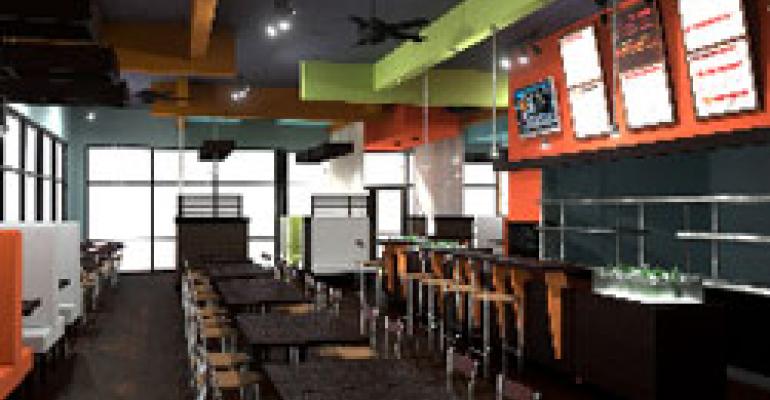 AUSTIN Texas Mama Fu's Asian House, a 13-unit fast-casual chain, said it would debut a new prototype in April that cuts building costs by about 20 percent.

Back Lot Productions, a brand development and design firm in Atlanta, created the new prototype.

“Based on consumer research and feedback, it was clear that our vision for the Mama Fu's brand was not conveyed within the four walls of our restaurants," said Randy Murphy, president and chief executive of Mama Fu's Franchise Group. "Our challenge to the team at Back Lot was to close that gap and reduce cost. This new prototype accomplishes both of those goals.”

The first unit of the new prototype is set to open in April at Wolf Ranch in Georgetown, Texas, with another to debut soon after in New Braunfels, Texas, Mama Fu's said.

Mama Fu’s Franchise Group is a division of Murphy Adams Restaurant Group of Austin, which bought the Mama Fu’s concept from Raving Brands Inc. of Atlanta in March 2008.