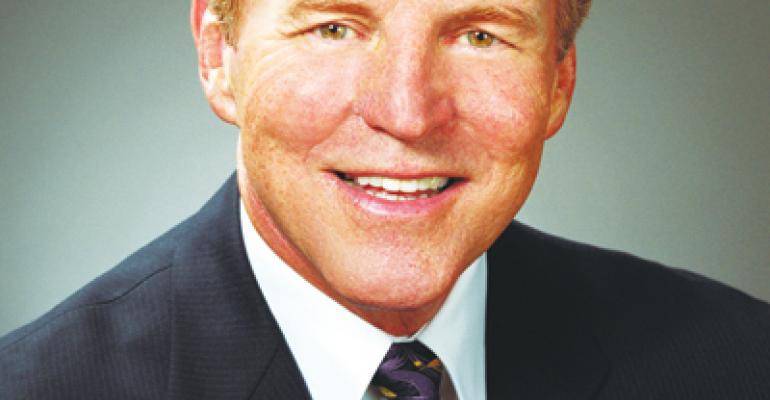 Donatos Pizzeria LLC said Wednesday that chairman and chief executive Jim Grote has resigned as part of the 179-unit chain’s strategy to grow its franchise network.

Tom Krouse, Donatos' president of expansion brands, has been tapped to take over as chief executive, with a focus on increasing the number of franchise-owned units in the Columbus, Ohio-based chain’s system. Grote's daughter, Jane Grote Abell, has been named chairman.

“We’ve been talking about a succession plan for some time now, talking about growing through franchising,” spokesman Tom Santor said. “As Jane says, now that we are majority franchise owned, the time is really right to make these changes.”

Jim Grote, who founded the pizza chain in 1963, will remain active in the company, Santor said, focusing on product development, store operations and as the face of Donatos’ advertising campaign.