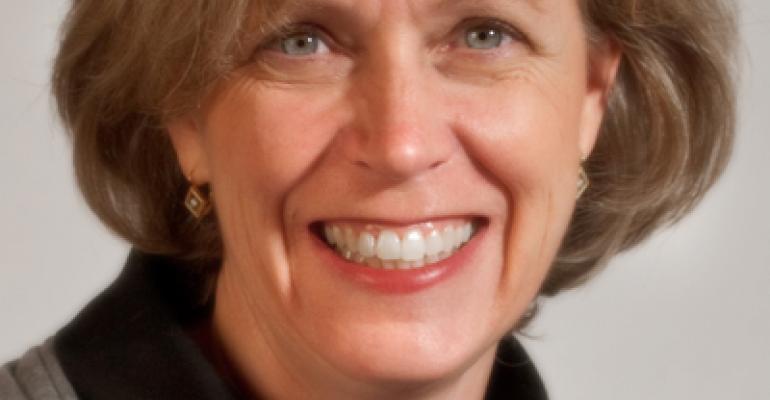 Michael A. Woodhouse, who previously held the president’s title, will continue as chairman and chief executive, the company said Wednesday.

Other management changes include:

• Nicholas Flanagan has been promoted to senior vice president of restaurant operations, also reporting to Cochran.

“Cracker Barrel is a strong organization with solid leadership,” Woodhouse said. “Over the past few years, we have produced exceptional results, both operational and financial, during some of the toughest economic times that any of us have known. The players and the roles may evolve from time to time as part of a deliberate process for sustained success, but I am pleased that we have the depth to continue to pursue a clear strategic direction that is built on providing the great Cracker Barrel guest experience."

Before joining Lebanon, Tenn.-based Cracker Barrel, Cochran was chief executive of Books-A-Million. In her new role, she will be responsible for restaurant and retail operations, retail merchandising, real estate, and human resources.

“In addition to her financial leadership, Sandy has also invested her energy in learning all aspects of our business and industry,” Woodhouse said. “She knows that guest trust is vital and she will ensure that we continue to focus on the guest experience to grow restaurant traffic and retail sales.”

Cracker Barrel Old Country Store Inc., the parent of the 595-unit family-dining chain, reported a 20-percent increase in net income to $27.4 million, or $1.14 per share, for the July 30-ended fourth quarter, compared with $22.8 million, or 99 cents a share, in the same quarter a year ago.