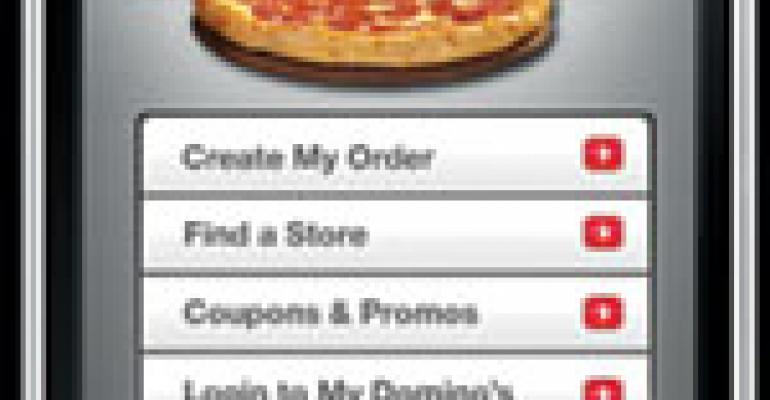 Marketers have been asking for months which is the best method for reaching customers: broadcast media, with its ability to reach the most people fast in a given trade area, or the low-cost to no-cost new-media methods in vogue, especially social media.

But the question isn’t actually which avenue is better, says Tim Hackbardt, principal of marketing firm The White Barn Group in San Juan Capistrano, Calif. Both have their uses, and each brand should strike a balance depending on its situation. The real question, he says, is what’s going to drive traffic as the economy improves.

Every brand should explore taking advantage of lower rates for traditional advertising, Hackbardt says, and they should try out some new-media tactics to tap into their database-building power.

“You’d better be talking to [traditional advertisers],” Hackbardt says. “We’ve tracked rates down 30 percent to 40 percent from last year, and last year was bad. It’s a fabulous time to get back into broadcast. There are a lot of brands that should be able to play now. Go out and renegotiate broadcast rates, and if you’ve never done it before, go see what you can get.”

Consumers have more screens than everMonthly time spent in hours:minutes per user

Some new-media techniques, especially social media, have even better rates, he says. It costs nothing other than time to manage a Facebook or Twitter page, and digital agencies help brands execute e-mail and text offers for competitive prices.

The main point of new-media marketing is to develop databases of customers and reach them by methods they prefer, Hackbardt says.

“I’m growing databases here in my e-mail, text messages and Facebook, all of which I now own,” he says. “I’m renting these people with broadcast or direct mail. When people sign up to be in your database, they’re kind of fans of your brand already and want to receive your message. They’ll respond better on a percentage basis.”

In particular, he adds, text message marketing has open rates far better than e-mail, and the method costs pennies per message. Marketing to gamers through online video game subscription services like those for Playstation 3 and Xbox also has growth potential, he says.

Hackbardt also points out that recessions not only are a great time to advertise aggressively, but also to bolster product innovation. In the case of Domino’s Pizza, efforts in one area reinforced the other.

The Ann Arbor, Mich.-based pizza chain introduced Bread Bowl Pastas this year to go along with its growing line of Oven Toasted Subs, the latter of which Domino’s marketed with humorous commercials featuring chief executive David Brandon burning a cease-and-desist letter from Subway.

Chief marketing officer Russell Weiner notes that restaurants are getting better terms on media costs, but face a tougher sell than ever to recession-weary customers.

“It’s nice to be on the buyer’s side, certainly,” Weiner says. “But it’s also a buyer’s market for people who want to buy food from a restaurant. Media may be cheaper, but people are also looking to cut back on clothes or food or whatever.”

Domino’s latest marketing initiative was the rollout of mobile-ordering websites optimized for smart phones like the Apple iPhone and the Palm Pre. Rather than develop a smart-phone application, which have generated lots of buzz but are expensive to produce and don’t get downloaded as often as marketers would like, the chain invested in optimized websites that are streamlined for express ordering and allow targeted text messaging and the brand’s popular Pizza Tracker.

“It depends on what we’re trying to communicate, and we choose the medium that’s most appropriate,” Weiner says. “We like to make sure all our vehicles work together, so at the end of the day one message comes across.”— [email protected]