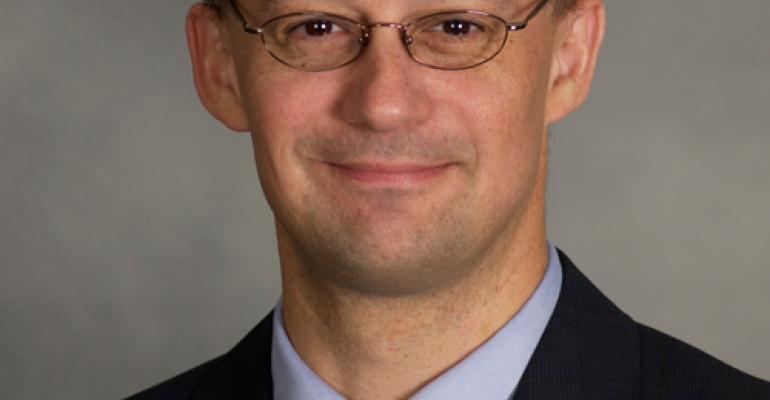 Constant, 45, who joined Brinker in 2004 and now serves as senior vice president of finance for its flagship Chili’s Grill & Bar chain, will become an executive vice president as well as CFO, the Dallas-based company said late Thursday.

Sonsteby, 57, a 20-year Brinker veteran and its CFO since 2001, is leaving to become chief financial and administrative officer at hobby retailer Michaels Stores Inc.

"Chuck is a highly respected leader in the global financial community as well as a valuable member of our top management team, a strong partner and a great friend," Doug Brooks, Brinker's president and chief executive, said in a statement. “Our company's financial standing and internal governance processes have been greatly strengthened under his management.”