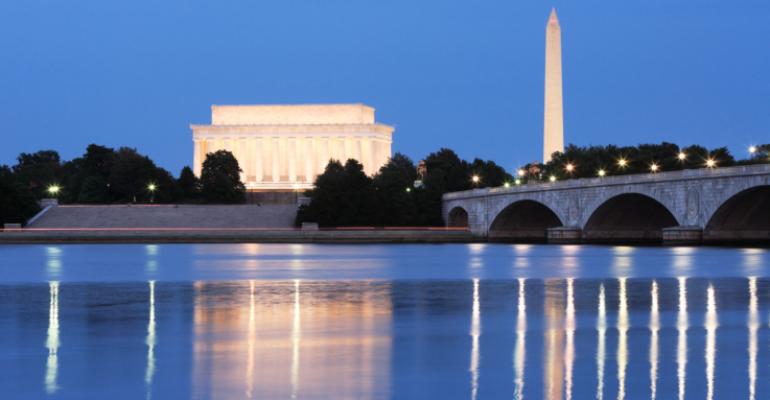 New report examines which cities are ripe for restaurant expansion

The Washington, D.C., area topped the list of the nation’s most healthy retail markets as a growing number of restaurant companies and retailers ramp up expansion, according to a report released Monday.

The top 10 retail markets, according to the report:

Not only does the Washington, D.C., area have relatively low unemployment of 6 percent, personal income levels climbed by 2.3 percent in 2010 and are expected to jump another 3.9 percent in 2011, the report found. In addition, Washington’s retailer demand rate has skyrocketed over the past 24 months and shopping center vacancy rates are low.

“D.C. is off the charts,” Brown said, “and it’s spilling over to the whole Eastern seaboard. Baltimore is doing great and in Pittsburgh there’s a ton of retailer demand.”

Some areas with relatively high unemployment levels, such as the coastal California cities of San Francisco, San Diego and San Jose, made the top 10 because of relatively inexpensive rental rates, Brown said.

According to the report, leasing activity overall in 2009 was down by as much as 70 percent in some markets from the peaks seen in 2006 and 2007. In 2010, that activity began to improve as retailers attempted to cash in on significantly reduced rents.

“Right now we’re seeing rents are about 30 percent to 40 percent off peak,” Brown said. In markets like Los Angeles, San Diego and San Francisco, there has been so much interest in first-tier shopping centers that rents have come back up — though they remain about 20 percent off peak for “A” locations in those cities.

Retail demand is also strong in Texas cities and Chicago, but existing vacancy levels are higher there. As a result, Brown said, there is less of a sense of urgency.

“If the window in the San Francisco Bay Area and Los Angeles [to find reduced rental rates] is a year to 18 months, in Chicago it’s two years,” Brown said.

In strong markets, rental rate growth has spilled over to second-tier shopping centers, but third-tier locations — such as unanchored strip centers — remain the most challenged, according to the report.

According to the report released Monday, growth in the restaurant industry will continue to be dominated by quick-service and fast-casual concepts in 2011. “White hot” concepts include Five Guys Burgers and Fries and Smashburger, as well as Buffalo Wild Wings and Wingstop. Frozen yogurt players are also expected to be active, as are chains that offer franchise deals such as Papa John’s, Quiznos and Subway, the report said.

However, Brown said restaurant companies should not expect to see new shopping center development in coming months. Most of the commercial activity will include the purchase of existing and distressed properties, which will be redeveloped or upgraded.

“We’ll be seeing the 25-year-old shopping center that was losing its edge, that will be changing hands and new capital will be invested,” he said.