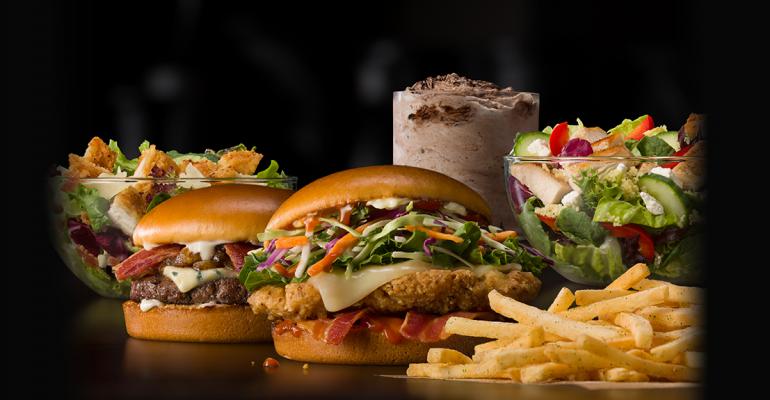 Last April McDonald’s Corp. debuted a slick, modern restaurant at its new Chicago headquarters with a menu of phenom foods found at its global locations.

The international menu has seen everything from a McSpicy Chicken Sandwich from Hong Kong to the Angus Maestro Burger from the Netherlands. And, now it appears that McDonald’s is extending these global favorites to U.S. menus nationwide starting in June, according to a Business Insider report.

Four items under a "Worldwide Favorites" menu will include the “Grand McExtreme Bacon Burger from Spain, the Stroopwafel McFlurry from the Netherlands, the tomato-mozzarella chicken sandwich from Canada, and the cheesy bacon fries from Australia,” the publication reported, citing internal documents obtained from an unnamed source.

McDonald’s declined to confirm the report. In an email, a press representative said: “Geen commentaar,” which means “no comment” in Dutch. 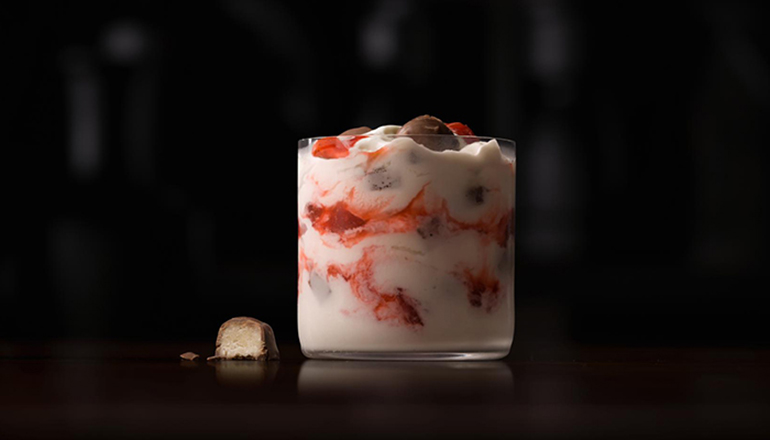 The McFlurry Prestígio from Brazil

Is the chain winking to a possible confirmation down the road?

Industry analyst Mark Kalinowski of Kalinowski Equity Research said it makes sense for the chain to leverage some of the “fascinating items” served at its international restaurants.

“I think McDonald’s is saying, ‘We could have done a better job leveraging our R&D products,’” Kalinowski said in a Tuesday phone interview with Nation’s Restaurant News.

Now, he said the brand is taking what it has learned around the world and applying it to its U.S. market, where it has nearly 14,000 locations.

The move comes as McDonald’s has made room on its menus for additional items.

Last week, NRN broke the news that McDonald’s was phasing out its Signature Crafted Recipes from the national menu based on customer feedback. The chain said its revamped lineup of fresh beef Quarter Pounder burgers will instead be the go-to option for customers looking for a premium burger.

“Even though the [Signature] product is good, complexity is the enemy,” he said.  “The Quarter Pounder is a better platform anyway for premium burgers. You can do all sorts of line extensions with the Quarter Pounder so why do you really need Signature Crafted?”

Starting next week, McDonald’s will also trim its late-night menu at U.S. restaurants open past midnight.

Kalinowski said this is another good move to simplify operations.

“It will improve speed, service and operations,” he said. “It makes in a small way McDonald’s a better McDonald’s.”

Likely, it’s another move that will meet the approval of franchisees, who have long complained about McDonald’s growing menu.

“Is McDonald’s trying to simplify things? Yes. But are they going as far as the average franchisee would like to see? Probably not.”