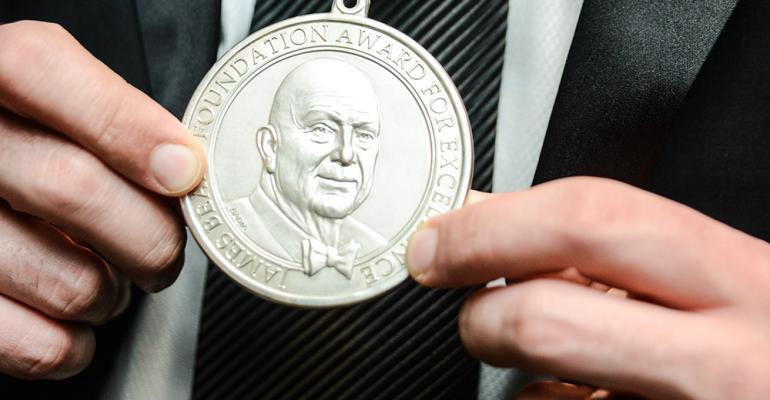 Hoping to increase diversity among winners of its prestigious culinary honor, the James Beard Foundation this week announced changes to policies and procedures that dictate its annual awards program.

The new system was developed after an analysis of general practices by foundation officials following input from “thought leaders” who urged the organization to find ways to make the awards more inclusive.

The move also comes as the industry faces its own #metoo movement, which has brought down a number of restaurateurs accused of sexual harassment — and in some cases sexual assault.

The award policy changes go into effect ahead of the Oct. 15 call for entry period for the 2019 awards, the foundation said. 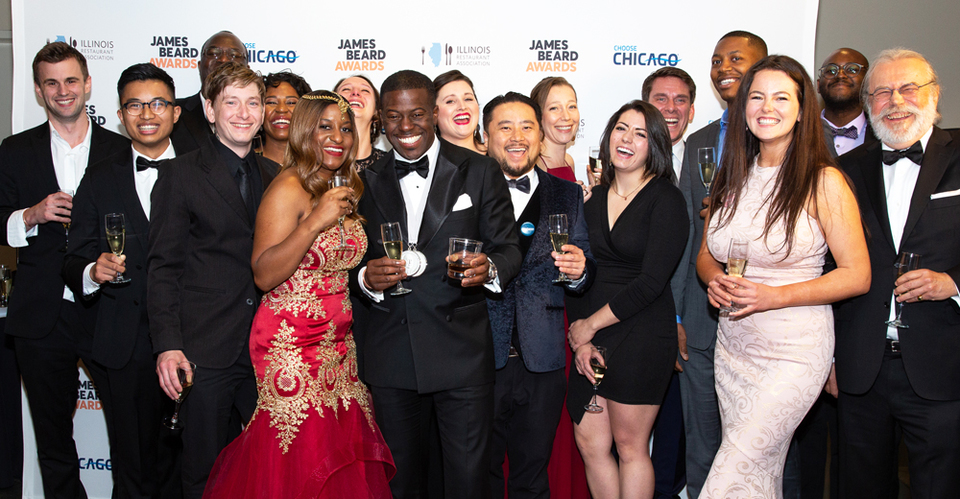 Tunde Wey, a Nigerian immigrant artist, cook and writer in New Orleans, for example, wrote, “Popular food, as celebrated by investment capital, mainstream media and industry recognition programs, is flagrantly white and male. The chefs, writers, restaurants, book publishers, agents, farmers, swizzle-stick stirrers and their consuming patrons all drip with the same skin. And the James Beard Foundation Awards, the self-styled ‘Oscars of the food world,’ has long been an abettor to this egregious oversight.’”

Wey also urged the foundation itself to bring more “black and brown folk” into leadership roles on its staff. He also suggested that all white people in the nominating category recuse themselves from the awards for a couple years, “permitting other voices the full, unshared benefit of winning. This is equity.”

In 2018, the foundation named Clare Reichenbach to the role of CEO and restructured its top management team.

Many saw the 2018 James Beard Awards as a step in the right direction, with more women than men as winners, and a larger representation of minorities receiving the coveted medal.

The foundation described its more-recent changes as a first step of what will likely be a process.

·      The volunteers committees will increase, monitor and maintain gender, ethnic and racial diversity to at least represent the U.S. census. So will the larger groups of judges who determine winners.

·      The foundation’s Who’s Who of Food and Beverage in America, for which only past honorees can nominate new members, will be retired. The current list will continue to be memorialized, the foundation said. But the list includes restaurateurs who have since been accused of sexual misconduct, including Mario Batali and John Besh.

·      Members of the public will be able to nominate people for the Leadership Award, which celebrates individuals working in sustainability, food justice and public health. In the past, nominees were selected by committees and by prior winners, according to The New York Times.

·      For the Book, Broadcast Media and Design Awards, there will be no fee for entry for the first two weeks (Oct. 15-Oct. 29), to remove any financial barrier to entry. For work published after the window closes, individuals can write in to seek exemption, which will be reviewed on a case-by-case basis.

·      For the Journalism award, the entry fee for first-time submissions will be waived for the entire entry period, which ends Jan. 2, 2019. Individual writers who have never submitted a work, and who have never had their work submitted on their behalf by a media company to which they contribute are eligible for free entry.

·      The awards system will be more transparent, giving participants a better understanding of how it works. All parts of the submission, voting and judging process — including the names of committee members, key dates and guidelines — can be found at jamesbeard.org/awards/policies.

·      Committees and judges will be encouraged to consider restaurant culture and leadership values when making their determinations, a directive first issued during the process for the 2018 awards. The foundation said extra time for fact checking has been built into the schedule to ensure nominees are “vetted to the best of our capabilities.”