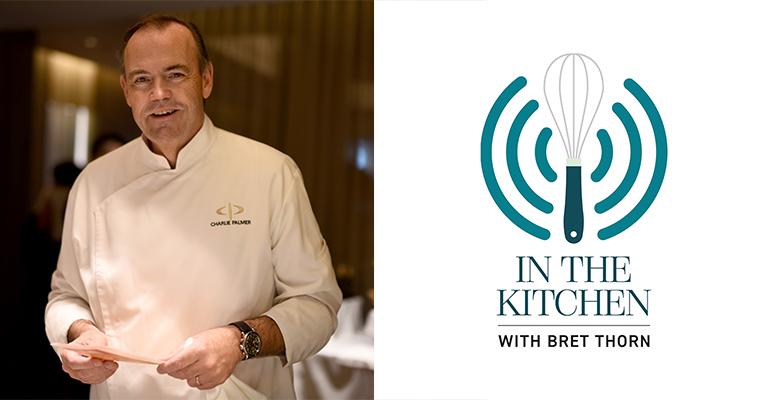 Charlie Palmer is a member of the old guard of American fine-dining chefs, having opened Aureole in an Upper East Side townhouse in New York City in 1988, but he remains a nimble restaurateur, reworking business models and adjusting to the needs of his customers in the face of the pandemic.

Before the lockdowns, Palmer had 16 bars and restaurants in New York City, Las Vegas and Washington, D.C., as well as in California wine country, where he has been safely sheltering in Healdsburg, Calif., near his Dry Creek Kitchen.

His businesses include running the foodservice at Well& By Durst, a food hall and catering venue in New York that has been at the heart of the “contract meals” that his team is now preparing for offices — a sort of specialized catering that he sees as a useful solution for companies that want to scale back on their own food offerings.

In this podcast Palmer discusses what he has learned about food that travels well, the higher-end delivery that his team handles themselves via Aureole at Home, and a business model he developed for his Ava Social concept that allows cooks to share in gratuities.

He also shares his plans for Aureole, which moved to Bryant Park a dozen years ago and is now closed, soon to be replaced by a Charlie Palmer Steak.