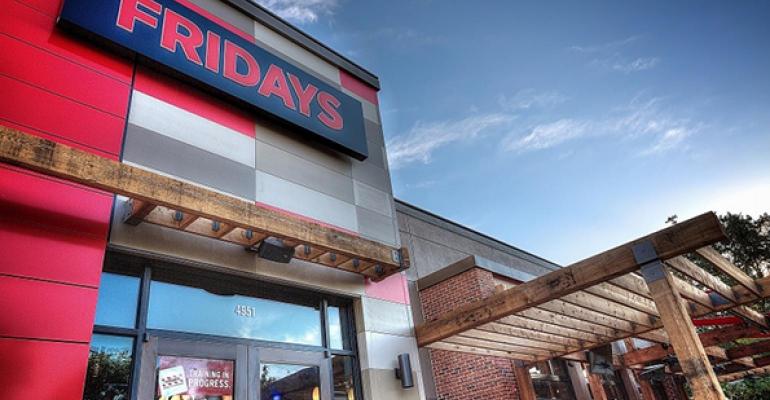 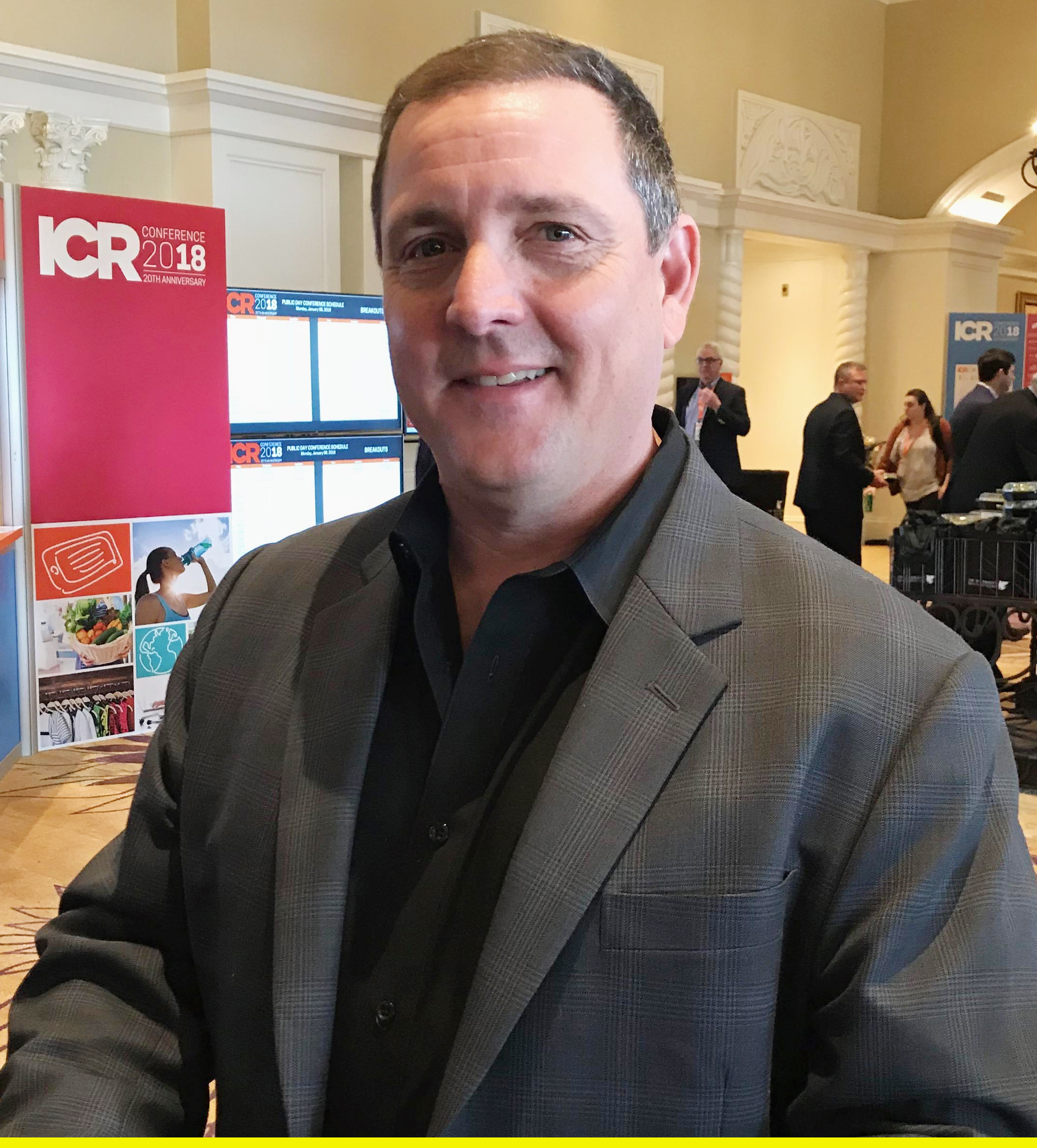 Blanchette, who most recently served as CEO of Maryville, Tenn.-based Ruby Tuesday, is making a return to Fridays, he said.

“I started my career at TGI Fridays, where I worked for 18 years,” Blanchette said in a statement. “I have great passion for this brand, and it is my dream job. As we move forward and continue our focus on being the best bar and grill in the world, I see great things ahead for our guests, team members and this company.”

He had previously served as CEO of Houston-based Ignite Restaurant Group.

As part of the executive transition, Khan, who had served as Fridays CEO since April 2017, was named vice chairman of the board of the Dallas-based company.

“I’m honored that our board has entrusted me with the great responsibilities of vice chairmanship,” Khan said. "My time as CEO has been incredibly rewarding, but this is both the next logical step for me, and the right time to take it. Our foundation is strong, our processes and protocols are sound, and our team is the best in the business.”

A company spokesman said Khan will work with the board in supporting Blanchette through the transition.