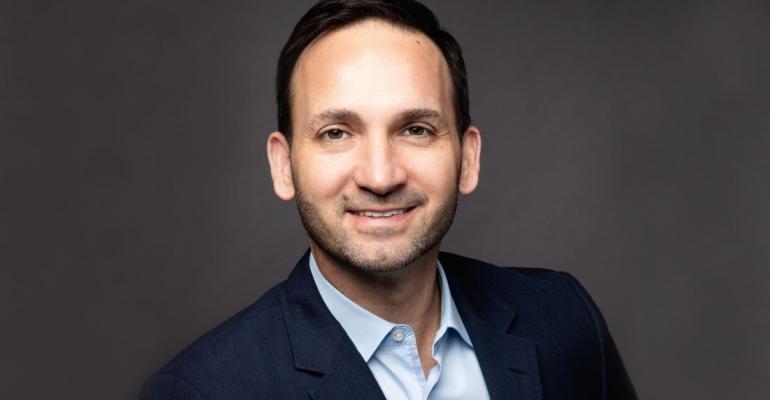 Paul Macaluso, who recently exited The Krystal Company, has been named the new CEO and president of the parent company of Another Broken Egg Café.

The Orlando-based full-service breakfast chain is owned by Another Broken Egg Cafe of America Franchising, a division of The Beekman Group. Since acquiring the brand in late 2017, Beekman Group has been shoring up its leadership team, Chris Artinian, managing director, said.

“After a comprehensive nationwide search, during which we identified and evaluated a number of highly-qualified candidates, Paul emerged as the clear choice to become our new President and Chief Executive Officer,” Artinian said in a statement.

The chain called Macaluso “an enthusiastic, hands-on leader” with a reputation for driving results.

“We are excited to work together with Paul and the other talented members of our executive team to continue our strong growth momentum from both existing cafes and new franchise development into the upcoming decade and beyond,” Artinian said.

Macaluso joined Atlanta-based Krystal in spring 2018. He previously was president of McAlister’s Deli.

He began his career as a general manager at Taco Bell, and his since worked for various limited-service brands including Burger King, Sonic Drive-in, McAlister’s Deli, Moe’s Southwest Grill, Schlotzsky’s, Carvel, Auntie Anne’s and Cinnabon.

Macaluso said he was attracted to the brand’s “incredible” menu and potential to achieve “monumental” growth.

“I look forward to joining the passionate and talented executive team at Another Broken Egg Cafe, successfully collaborating with existing franchisees and continuing to leverage the strong new franchise growth momentum the brand has enjoyed for the past few years,” he said in a statement.

Another Broken Egg Cafe has 68 locations in 12 states.