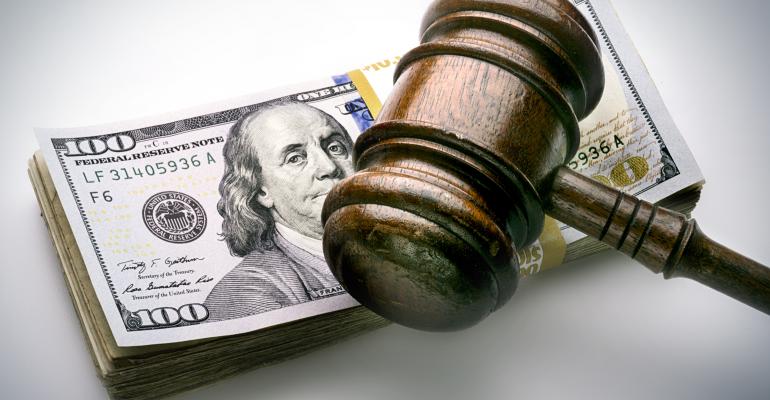 The owners of three locations of Fusion Japanese Steakhouse have been ordered to pay $1.45 million in back wages and damages to 116 workers who were denied overtime, the U.S. Labor Department said Wednesday.
News>Casual Dining

The owners of three locations of Fusion Japanese Steakhouse have been ordered to pay $1.45 million in back wages and damages to 116 workers who were denied overtime, the U.S. Labor Department said Wednesday.

The March 16 order follows a lawsuit filed by the Labor department’s Office of the Solicitor in U.S. District Court for the Western District of Pennsylvania against the owners of three restaurants, including Fusion Japanese Steakhouse locations in Washington, Pa. and Vienna, West Va.; and Z&S International Cuisine Inc., which operated as Fusion Japanese Steakhouse of Wheeling in Triadelphia, West Va.

Owners Yuan Zheng Xiao and Christine Xiao were ordered to pay $1.45 million, including $725,000 in back wages and an equal amount in liquidated damages, to 116 current and former workers. The Labor department also assessed $76,724 in civil penalties for the willful nature of their violations, which occurred between 2014 and 2017.

The Xiaos have been found in violation of the Fair Labor Standards Act three times previously — in 2012, 2011 and 2010 — and the owners were ordered to pay back wages to workers related to failure to pay minimum wage, overtime and other recordskeeping issues.

“This legal action recovers the workers’ hard-earned wages and sends a strong message to other restaurant employers that violations come at a high cost,” said Solicitor of Labor Seema Nanda, in a statement. “The U.S. Department of Labor is prepared to use every tool available, including litigation, to prevent employers from depriving workers of their wages.”

Attorneys for the Xiaos did not immediately respond to requests for comment.