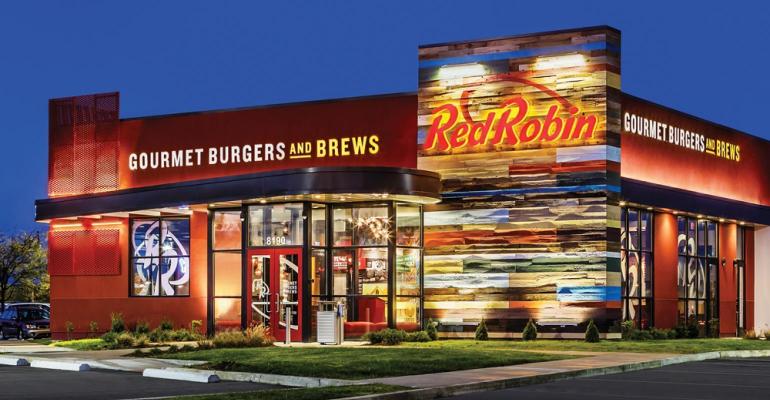 Industry veteran will replace outgoing Paul Murphy, who is retiring but will stay on as advisor into 2023

Hart, who has served as a member of Red Robin’s board since August 2019, will replace Paul Murphy, who recently announced he would step down from the helm at Red Robin at the end of 2022. Hart will take up the role on Sept. 6.

Murphy, however, pledged to stay on as a special advisor until March 31, 2023, to ensure a smooth transition. 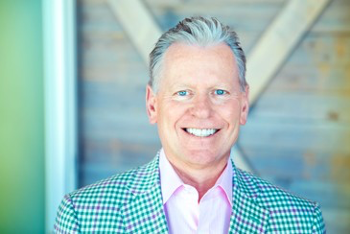 Hart, left, has held leadership positions in both public and private companies. He led privately held Torchy’s from 2018 to 2021, announcing his retirement in November after expanding that Austin, Texas-based brand from 45 to 96 units.

Before Torchy’s, Hart was executive chair and CEO of California Pizza Kitchen from 2011 to 2018, after that casual-dining chain was acquired by Golden Gate Capital.  Hart led CPK through a “Next Chapter” brand refresh.

Dave Pace, Red Robin’s board chair, said in a statement, “G.J. brings an exceptional track record of success to this role and we are excited to have him as our next leader for Red Robin. During the past three years, G.J. has distinguished himself as a thoughtful and effective board member in supporting Paul and the Red Robin team as they navigated an exceptionally tumultuous period in our industry’s history.  As we began our search for Paul’s successor following his announced retirement at the end of this year, G.J. expressed interest in the role and we quickly determined that he possess all of the critical skills that we are looking for in Red Robin’s next leader.”

Hart said in a statement that he has long admired Red Robin as an organization and a brand, but gained heightened appreciation for the culture, values and brand equities that have made the casual-dining chain iconic, while recognizing its “go-forward potential.

“I am eager to begin working with the team in this new capacity to strengthen the company’s foundation, execute on our strategic priorities, and continue our collective efforts to create value for shareholders,” he said.

Murphy had long planned to serve as Red Robin’s CEO for only three years as a transitionary leader — though that plan was established before the pandemic upended the restaurant industry.

Pace credited Murphy with stabilizing the foundation and positioning the brand for renewed growth. “Once again, I want to thank Paul Murphy for his leadership over the past three years and appreciate his support in facilitating G.J.’s transition,” he said.