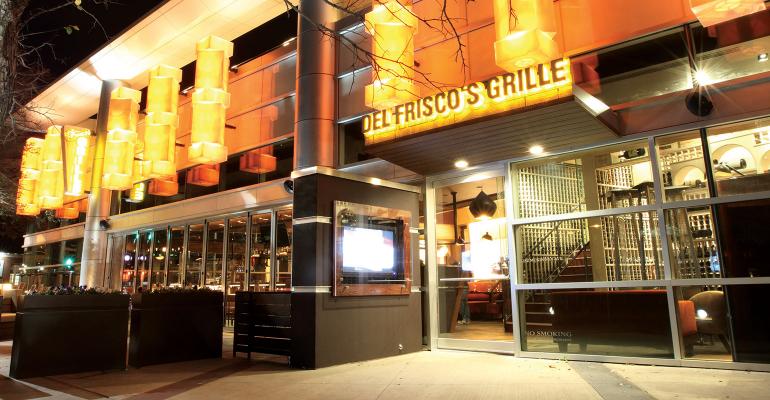 Agreement calls for board expansion and Engaged-endorsed director

Del Frisco’s Restaurant Group Inc. reached détente Monday with Engaged Capital LLC in an agreement that expands the casual-dining company’s board and added a director endorsed by the activist investor.

Del Frisco’s said the board agreement with Newport Beach, Calif.-based Engaged Capital, which owns about 9.9 percent of the company’s shares, includes the appointment of activist-endorsed board member Joe Reece, founder and CEO of Helena Capital. He becomes the seventh director on the board.

In return, “Engaged Capital will vote all of its shares in favor of the company’s nominees and other proposals at any meeting of the company’s shareholders during the cooperation period, subject to certain exceptions,” Del Frisco’s said in a statement.

Reece, who will serve until the 2021 annual meeting, will also head the Del Frisco board’s transaction committee, which is overseeing the company’s review of strategic alternatives, including a possible sale of all or part of the company, announced in December.

Ian Carter, Del Frisco’s chair, said in a statement: “We are confident that the insight that Joe will bring in his role as chairman of the transaction committee, and to the board generally, will be invaluable as we move forward with the company’s previously announced review of strategic alternatives.”

As for the new director, Glenn Welling, Engaged Capital’s founder and chief investment officer, noted that Reece “brings exceptional experience in investment banking and the capital markets to Del Frisco’s, which will be instrumental as the board evaluates the various opportunities available to maximize value for all shareholders.”

Reece currently serves on several other boards and has more than 30 years of experience in finance and investment roles.