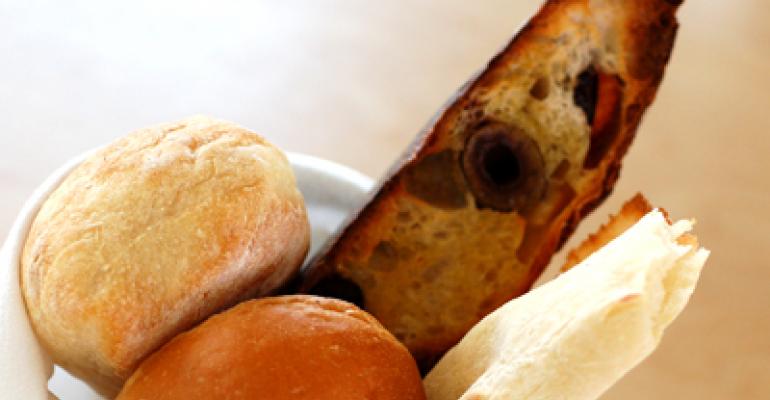 Restaurant consumers are visiting bakery-café chains more frequently, allowing those brands to grow and capture market share from the quick-service and casual-dining operators, according to Technomic.

The Chicago-based research firm found in its new “Bakery Café Consumer Trend Report” that 71 percent of 1,500 consumers surveyed had been to a bakery-café operation, up from 43 percent in a similar report from 2008. Of those bakery-café customers, 72 percent reported visiting a bakery-café restaurant at least once a month.

The segment, dominated by St. Louis-based Panera Bread, has grown to $5 billion in annual sales and about 3,600 restaurant locations, according to Technomic’s report. Since 2008, total units have increased 4.2 percent and total bakery-café sales have risen 12 percent.

“Bakery-café chains continue gaining market share in a zero-growth environment,” said Darren Tristano, executive vice president of Technomic. “More consumers are visiting these restaurants and are gaining familiarity, but nearly one in three consumers surveyed still say they have never been to a bakery-café concept. The most common reasons given by consumers who do not visit bakery-cafés have to do with location and unfamiliarity.

“As more units open and as marketing efforts continue to boost awareness, there is little reason to think the segment will not continue to perform well,” Tristano said.

Technomic’s report found that Panera leads the segment. Sixty-nine percent of consumers polled said they visit the fast-casual chain at least occasionally, and 69 percent of those customers said they go to Panera at least once a month.

Other players looking to grow in this segment have the potential to take market share with targeted improvements in menu variety and service, Technomic found. Survey data showed that 34 percent of consumers strongly agreed that they would visit bakery-café concepts at breakfast more often if there were more variety on chains’ breakfast menus.