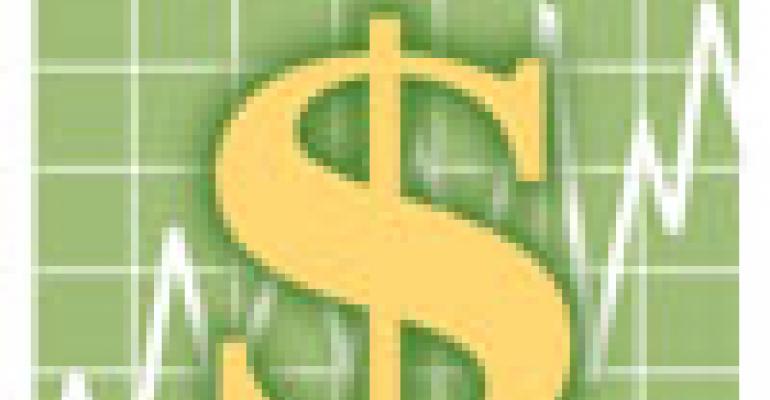 NEW YORK Third-quarter earnings season got off to a rocky start this week with cautious commentary on October sales trends from heavyweight McDonald’s Corp., a quarter that many deemed disappointing from P.F. Chang’s China Bistro Inc., and double-digit revenue and profit drops at Sonic Corp.

“Earnings season has been difficult for restaurant stocks so far,” Joe Buckley, a securities analyst at Bank of America-Merrill Lynch, said in a report Friday. “But one encouraging takeaway is that casual-dining sales are improving sequentially, based on October sales comments by P.F. Chang’s, The Cheesecake Factory and BJ’s Restaurants.”

The Nation’s Restaurant News Stock Index fell 1.1 percent for the week, while the general market indexes remained basically flat. The NRN Index, which is weighted by market capitalization and includes all publicly traded restaurant stocks, fell to 1,170.43 on Friday, from 1,183.62 the previous Friday. The index is up 14.5 percent for the year and up 30 percent from a year ago, when the market fell substantially in the midst of last year’s financial meltdown. On Oct. 24, 2008, the NRN Index closed at 899.93.

Most observers noted that restaurants still are garnering bottom-line momentum from cost savings, as a consumer spending rebound has yet to occur. Even up against easier year-to-year sales comparisons, many restaurant companies have been unable to post positive same-store sales results. Third-quarter reports continue next week with DineEquity Inc., Buffalo Wild Wings Inc. and Burger King Holdings Inc., among others.

“We expect more of the same in the third quarter with weak sales trends and cost-based earnings beats,” said securities analyst Larry Miller at RBC Capital Markets Corp. “However, the third time may not be a charm as investors' reactions to earnings beats may be more muted this time around.”

McDonald’s — Third-quarter profit rose about 6 percent to $1.26 billion. Corporate revenue fell 3.5 percent to $6.05 billion and was hurt by unfavorable currency exchange rates. Quarterly same-store sales increased 2.5 percent in the United States. An outlook for flat or slightly negative domestic same-store sales in October drew the most attention, however. McDonald’s said sales were hurt by rainy weather on the East Coast, difficult comparisons to a year ago and a generally unfavorable operating environment. Full story