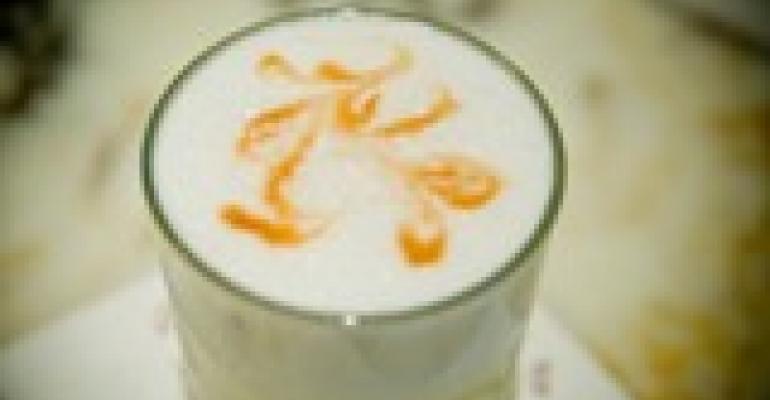 A quick trigger finger on the soda gun and a bottle of commercial sour mix might have seen a bartender through in the old days. But today’s cutting-edge cocktail jockey is apt to wash bourbon with bacon fat, shake trendy raw-egg libations and prep a veritable garden of fresh produce.

The explosion of fresh, perishable ingredients has propelled cocktails to greater creativity and quality, but it is also holding bar professionals to a higher standard of safe food handling.

“If you send your kitchen staff to food-safety classes and certification sessions, your bar staff should be included as well,” said Douglass Miller, lecturing instructor at the American Bounty Restaurant of the Culinary Institute of America in Hyde Park, N.Y.

The stakes are high, as dramatized recently at the Pegu Club in New York City. The Earl Grey MarTEAni, a popular $13 cocktail of tea-infused gin frothed with raw egg white, was pulled from the drink menu and then restored after near two week hiatus, because the high-end cocktail haunt was flagged with a code violation.

The Pegu Club drink menu has always stated the use of raw eggs as required by the city health code, reported general manage James Tune. But during a health inspection, a bartender was observed serving an Earl Grey MarTEAni to a customer who had ordered without a menu.

“A lot of the time people order it without looking at the menu,” said Tune, who sells 150 to 175 of the drinks per week. “In that case, we need to tell the customer that there are egg whites in there. But if they order it from the menu itself, we don’t have to verbalize it.”

The Beverage Alcohol Resource (BAR) Program, a New York City-based training program for bar pros, instructs its students “to always alert customers if egg whites are being used and to place that prominently on the drink menu,” said F. Paul Pacult, co-managing partner of BAR. “Just let the customers know.”

At Eastern Standard, an American brasserie in Boston, five raw-egg drinks under the heading “oeuf,” French for egg, account for about 20 percent of all cocktail orders, reported bar manager Jackson Cannon. They include the Pisco Sour, Lemon Blueberry Fizz and Pink Lady. The menu section has a tongue-in-cheek disclaimer: “consuming raw eggs may increase your risk of being held in high regard by the bar!”

Nevertheless, safety is no laughing matter at Eastern Standard, where the eggs are washed, kept cold and carefully rotated, Cannon said.

“The reality is, the incidence of salmonella from egg whites is extremely, extremely low,” Pacult said. “If used properly, handled properly and stored properly, nine million times out of nine million and one, it is absolutely fine.”

Bartender Matthew Biancaniello of the Library Bar at the Hollywood Roosevelt Hotel in Los Angeles goes a different route. He prefers pasteurized organic egg whites for The Last Tango in Modena, his gin, strawberry and balsamic vinegar cocktail topped with a foam of St. Germain elderflower liqueur, egg whites and lime.

“When eggs are pasteurized, they don’t stay as fluffy as fresh eggs, but they’re that much safer,” Biancaniello said. “I do this out of common sense, not because anyone said to.”

At the Culinary Institute of America, instructor Miller said he uses pasteurized eggs, too.

“But to be honest, it’s not my favorite, because there is nothing like a fresh egg,” he said. He added that eggy drinks haven’t caught on in upstate New York quite like they have in Manhattan, Las Vegas and Chicago.

At Restaurant Eve in Alexandria, Va., where the eggs used in cocktails are delivered just days old from a local organic farm, local sourcing is a best-practice for safety, according to general manager and sommelier Todd Thrasher. “If you’re being true to your craft, you don’t want to use inferior products,” he said.

Bar mixes at Eve are held no longer than two days, not so much for safety concerns, but because the flavor declines. “Some juices we keep for only one shift and toss at the end of the night,” he said.

Thrasher makes flavored spirits, like his fat-washed bacon bourbon and foie gras bourbon, in the freezer so the meat components stay safely cold as well as to facilitate removal of congealed fat. And before he uses custom-made ice balls and ice chunks chipped from a block, he washes them.

Pacult sums it up: “If the bar and the kitchen work in concert, then usually [safety] is taken care of because chefs are extremely sensitive about perishables.”