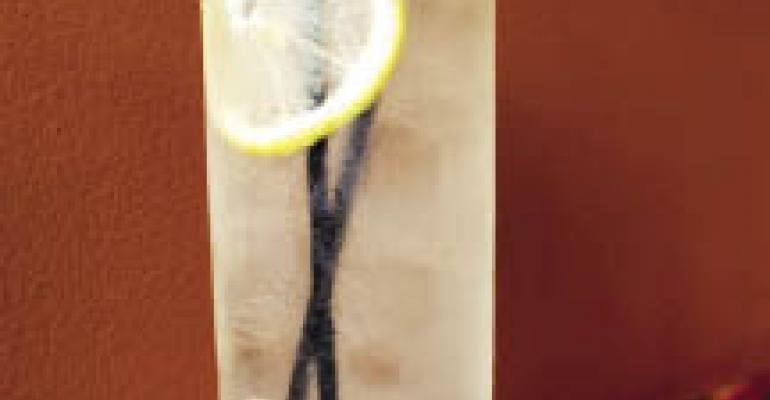 It’s not every day that the new and exciting thing on the market also happens to be 400 years old, but that’s just the case with pisco.

A white spirit distilled from grapes, pisco has been made in its native Peru since at least 1613 and has become inextricably linked to that country’s identity. By law, “Pisco Sours” must be served at every Peruvian diplomatic function around the world.

In the last 10 years, a gastronomic reawakening in Peru has overhauled the nation’s cuisine. The same thing has happened with pisco: Traditional methods have been married with modern technology and sensibilities to create an explosion in new varieties.

“It’s easy to sell,” said James Schenk, owner of Pisco Latin Lounge in San Francisco. “It’s a lot more compelling than vodka and it tells a lot more of a story than gin.”

When it opened in 2008, Pisco Latin Lounge was the first bar devoted to the spirit in the United States. It still has the biggest list in the country, with about 40 brands.

Peruvian pisco is precisely defined by regulators. Besides having to come from coastal Peru, it must be made from one of eight grape varieties, created in a single distillation to proof in a copper pot still, and must not have any additives — not even water.

The result of the Peruvian standards is a spirit unlike any other. Good pisco is smooth and round on the palate, with a distinctive floral grape flavor that highlights the varietal qualities and mixes well with fruit flavors, especially lime.

Chilean pisco is a different spirit, with different grapes, processes and flavors. The distinction is a sore point between the two nations — try not to get between a Peruvian and a Chilean talking about pisco.

The pisco made from Quebranta, a raisiny-tasting varietal, is favored for pisco sours. Pisco Italia, floral nearly to the point of perfume, is getting historical drinks enthusiasts excited, as it was the tipple of choice in pre-Prohibition San Francisco. Most of the rest of the piscos in the U.S. market are acholados, or piscos made by blending different grape varieties.

With the new availability of a range of high-end piscos, bartenders are moving beyond the Pisco Sour — a drink that in Peru is used to overcome the failings of poor quality pisco and also contains raw egg, which can turn off some drinkers.

Another option is the “Chilcano,” a 130-year-old drink that is taking hotspots in Lima, Peru, by storm. Essentially a pisco highball, the Chilcano allows the varietal flavors of the pisco to shine, is easy to make, and works equally well as an aperitif, with a meal or as a refreshment.

Mix pisco and lime juice in a highball glass, fill with ice, and top with ginger ale. Add three drops of bitters and garnish with a lime slice.