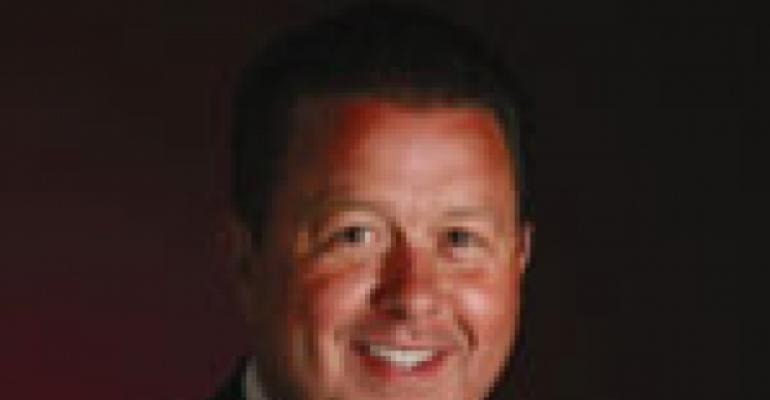 Schnatter founded Papa John’s in 1984 and serves as chairman and chief executive, the latter a role he returned to in 2008 after Nigel Travis stepped down to become CEO at Dunkin' Brands Inc.

“I am delighted that Jude and I will continue our work together, now as co-chief executive officers,” Schnatter said. “This appointment recognizes the partnership we have developed since I rejoined the day-to-day management of the company in December 2008 and allows us to divide CEO-level responsibilities in a way that our board agrees plays to our respective strengths.”

Under the new arrangement, Schnatter will oversee the brand’s sourcing of ingredients, distribution and product quality and continue to serve as Papa John’s spokesman. Thompson will be responsible for all other day-to-day operational aspects of the company.

“John is the face of this brand and is passionate about delivering a superior-quality product to our customers,” Thompson said. “I am excited about continuing to work alongside John, as well as with our franchise and corporate operators and management team, to continue to move our brand forward.”

Thompson joined the brand’s board of directors in 2008, and he was named president and chief operating officer in April 2009. He previously had served in an executive capacity for WellPoint Inc. and Anthem Blue Cross and Blue Shield.