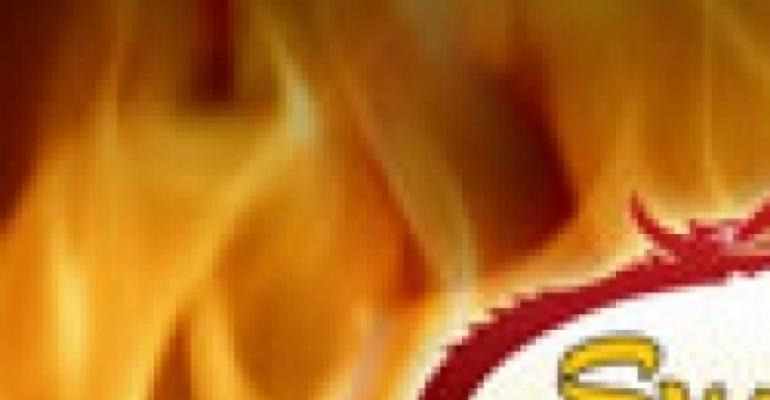 Scheduled for a national rollout on Sept. 23, the SweetFire Chicken includes crispy, all-white-meat chicken with diced red bell peppers, sliced onions, and pineapple chunks tossed in a sizzling wok with a “sweet-and-fiery” sauce. The dish will be priced at $2.90 for a single serving

Panda Express said the dish was developed by executive chef Andy Kao, a 25-year veteran of parent company Panda Restaurant Group, based in Rosemead, Calif. Kao was inspired by travels to Thailand, where sweet chile sauces are popular.

The rollout includes a cascade-style training program and a learning module through which employees will be “certified” to prepare the dish. Chefs will teach senior executives, who will teach zone vice presidents, then on to regional directors, area directors and store general managers, said Thien Ho, a spokeswoman for Panda Restaurant Group.

The new dish will be supported by new television ads featuring the chain’s signature panda bears, she added.

On Sept. 25, the city of Los Angeles is scheduled to declare “Panda Express Day” in honor of the new dish.

That day a mobile Panda Express truck will offer free samples at an event that will be announced on Facebook and Twitter about 24 hours prior. Fans will have to become social networking followers to find out where the truck will be.